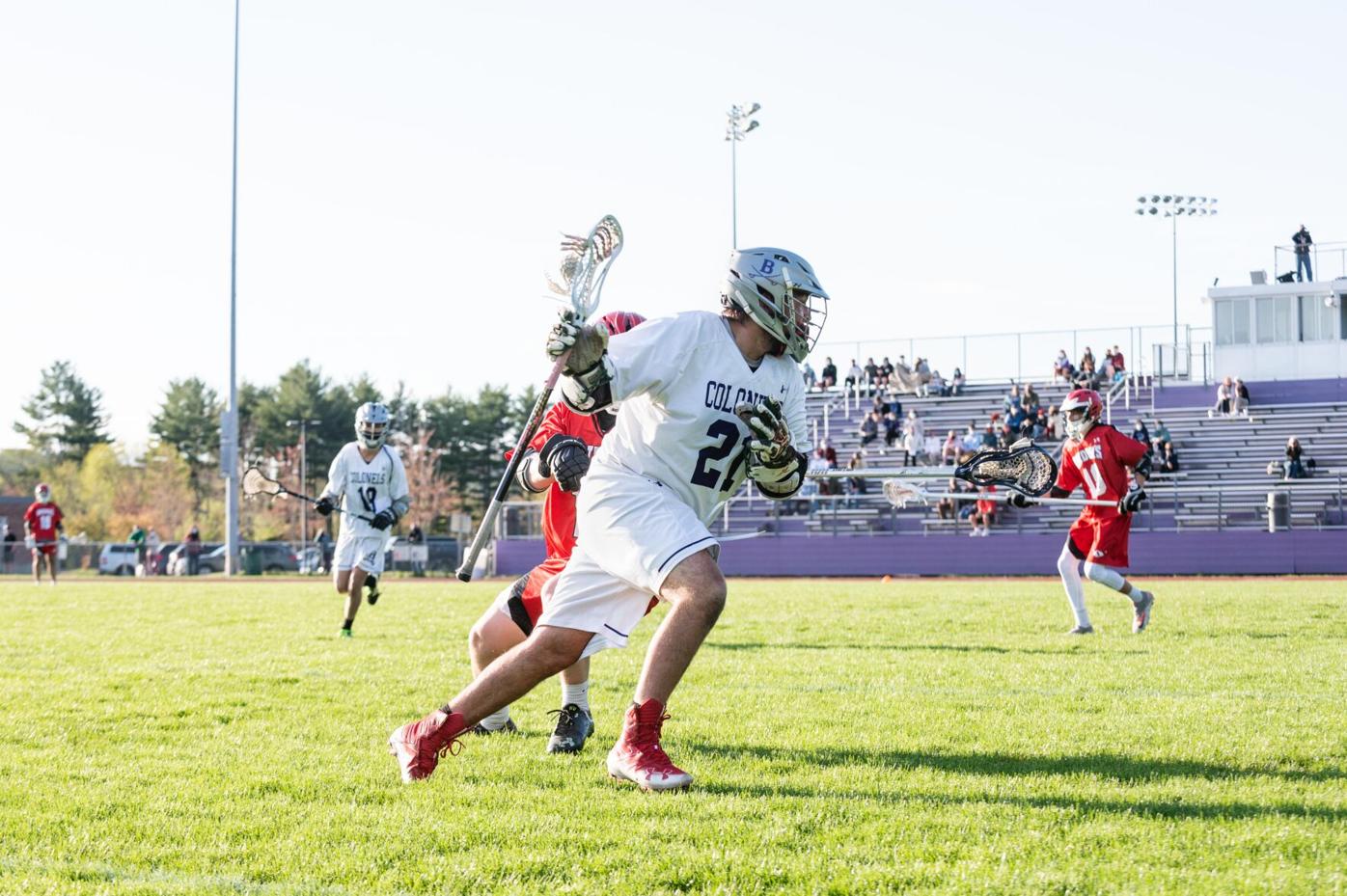 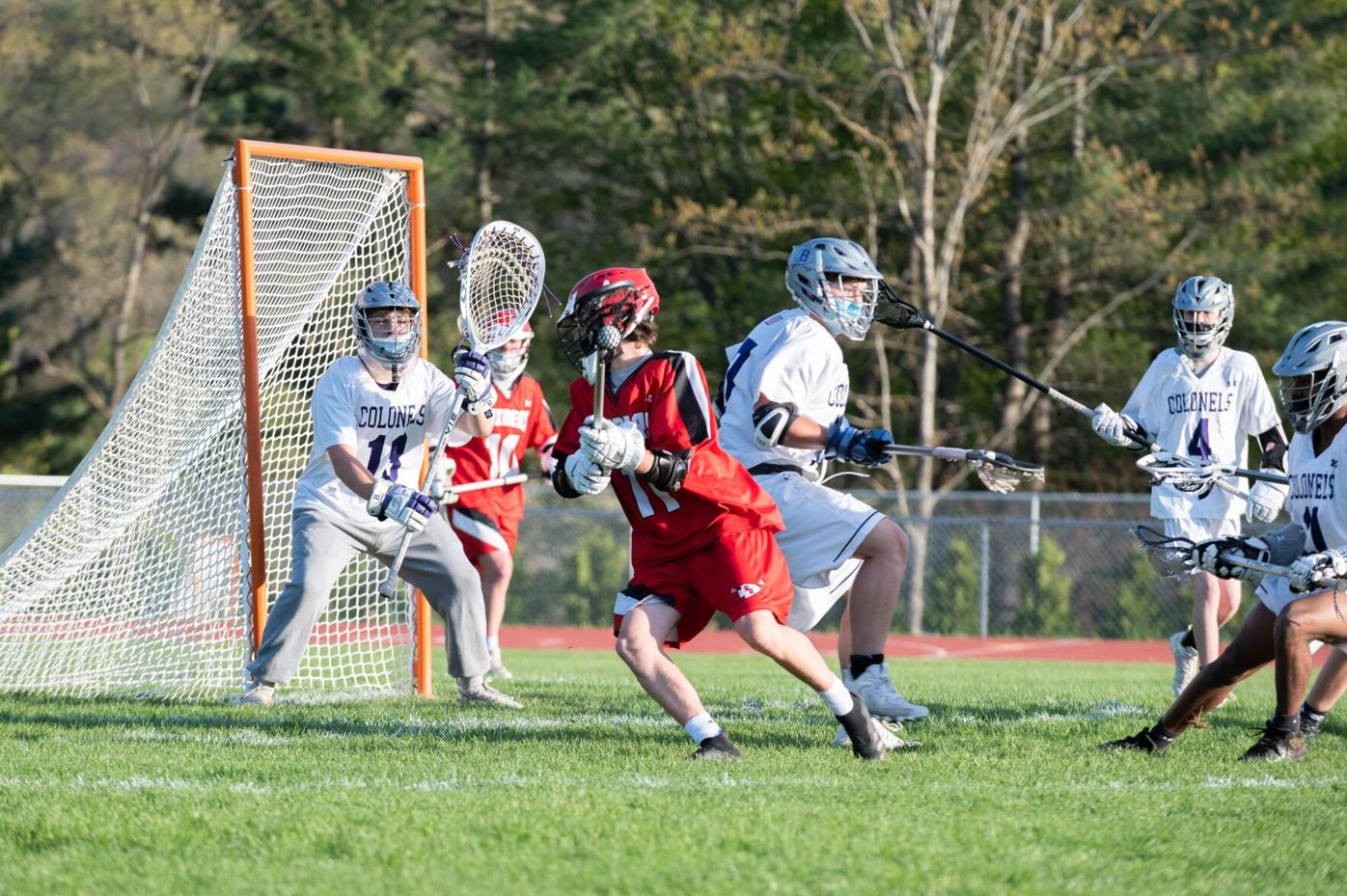 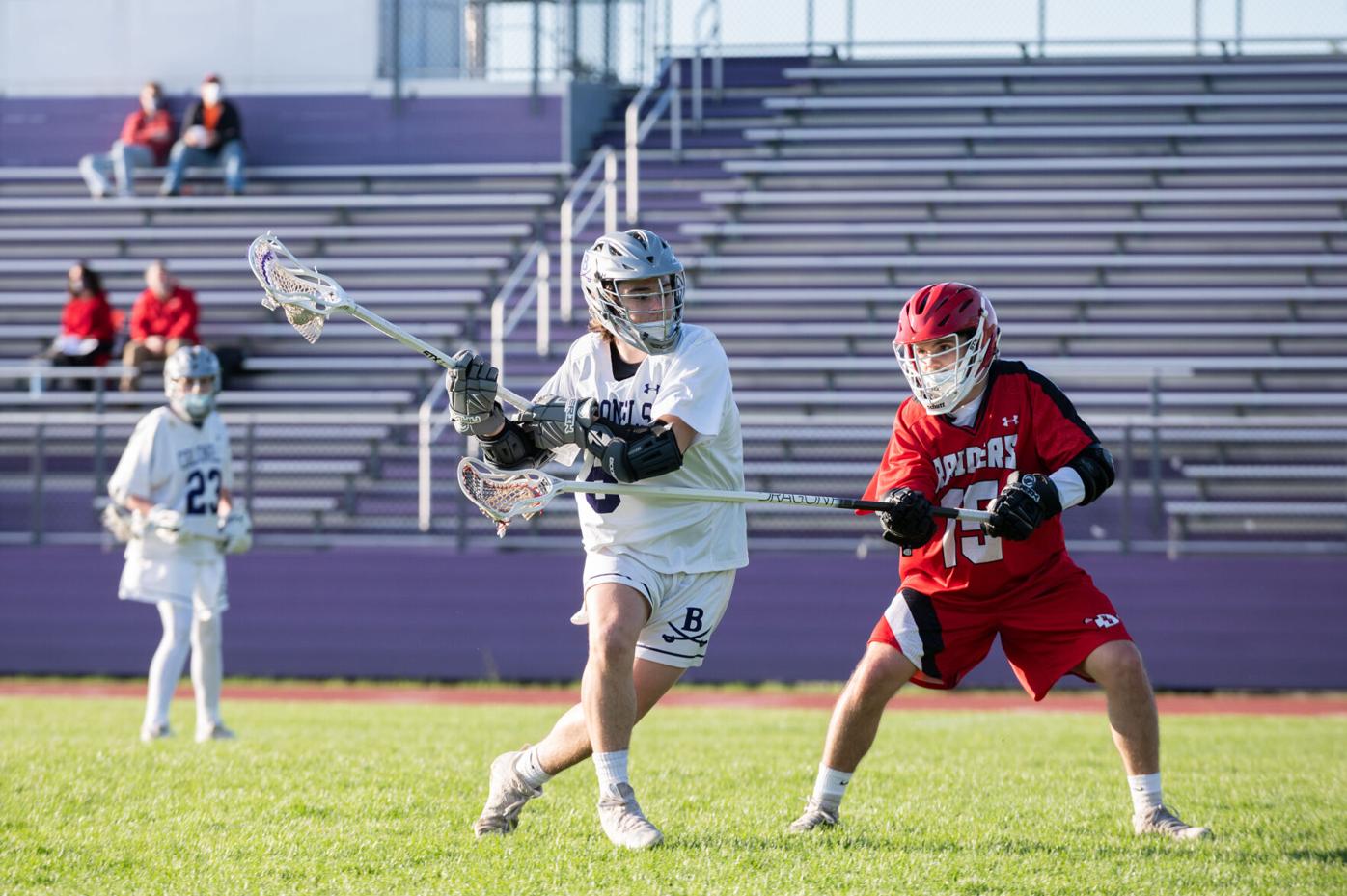 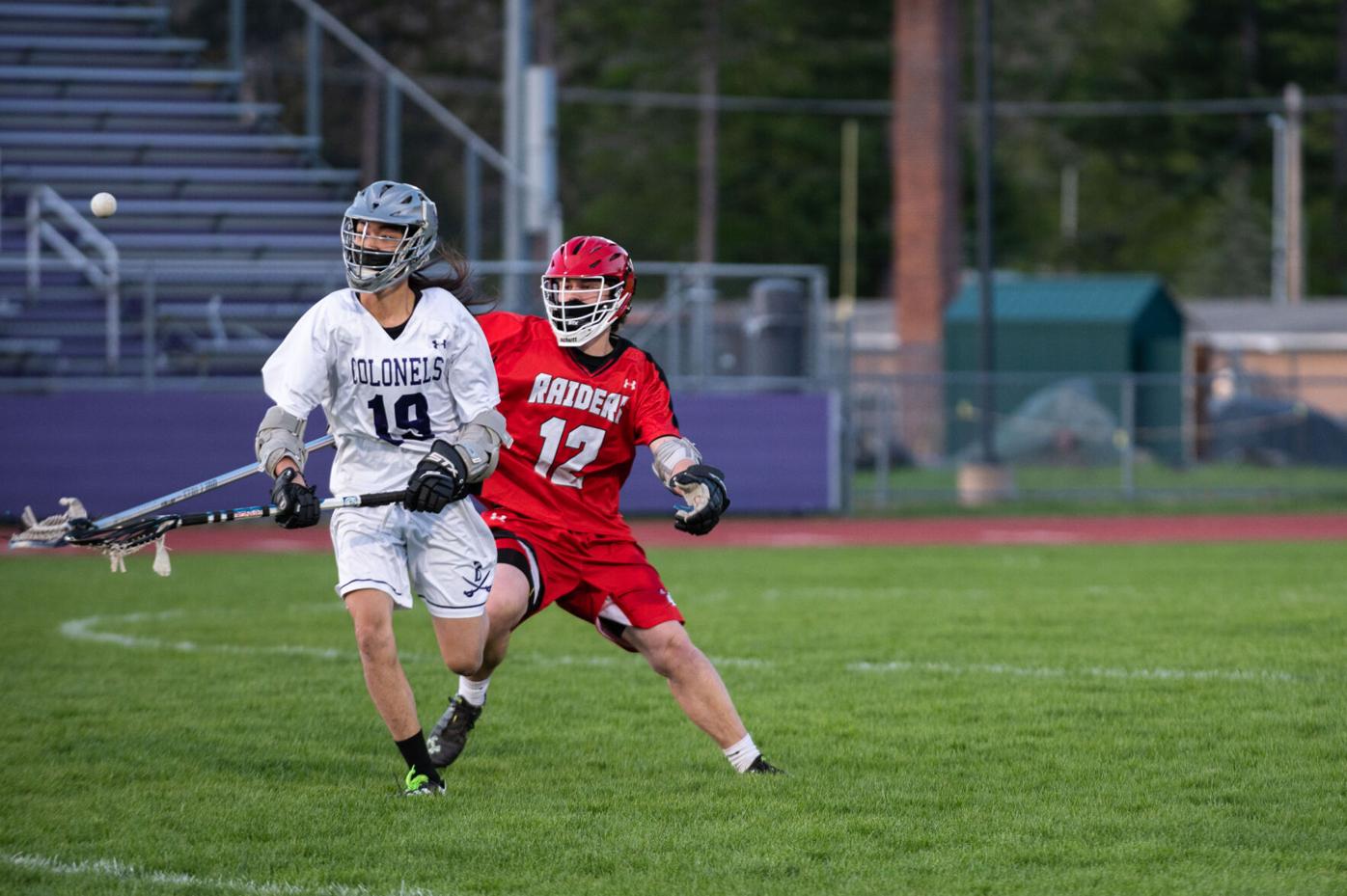 “If you get another one, you will miss the BBA game,” Miller warned his player during the third quarter.

Six different Ravens spent time in the sin bin during the team’s 18-1 victory over Brattleboro on Thursday night at Natowich Field.

“Their defenders were pushing out on us,” said BUHS assistant coach Will Lapinski. “We were trying to use skip passes and to get our middies to attack more.”

The Colonels used a nice passing combination early on, with the ball moving from Riley Dionne to Emmett Hoyer to Anthony Franceschetti and over to Alex Baker. Waylund Walsh, Baker and Dionne all had early scoring chances for the hosts.

Rutland would score four goals in the first 12 minutes. The prettiest of those came on a give-and go play between Dillon Moore and Joe Anderson.

Carter Stearns would pace the winners with five tallies. Anderson followed with four, while Patrick Cooley and Moore added a hat-trick each.

With three Rutland players serving penalties, Trevor Thibault got the Colonels on the board early in the second half.

“I think we’re improving every game,” mentioned BUHS coach Chris Sawyer. “We need to be fighting for ground balls and to be more organized.”

Noah Perruse made a superb play late in the second half, stick checking the ball away from Rutland’s Jonah Bassett. Oskar Lehnartz later wowed the crowd with a forced turnover of his own.

“I thought our defense played pretty well. We made them take shots from further out and we cleared the ball out way better,” Lapinski noted.

It did feel like a certain hockey movie when Rutland’s John Cotter, Magro and Cooley were all kneeling down in the penalty box early in the third quarter. Burton would draw the next two flags — the first for a cross check and the second one for roughing.

The 0-5 Colonels will host Burr and Burton on Tuesday night at 7.