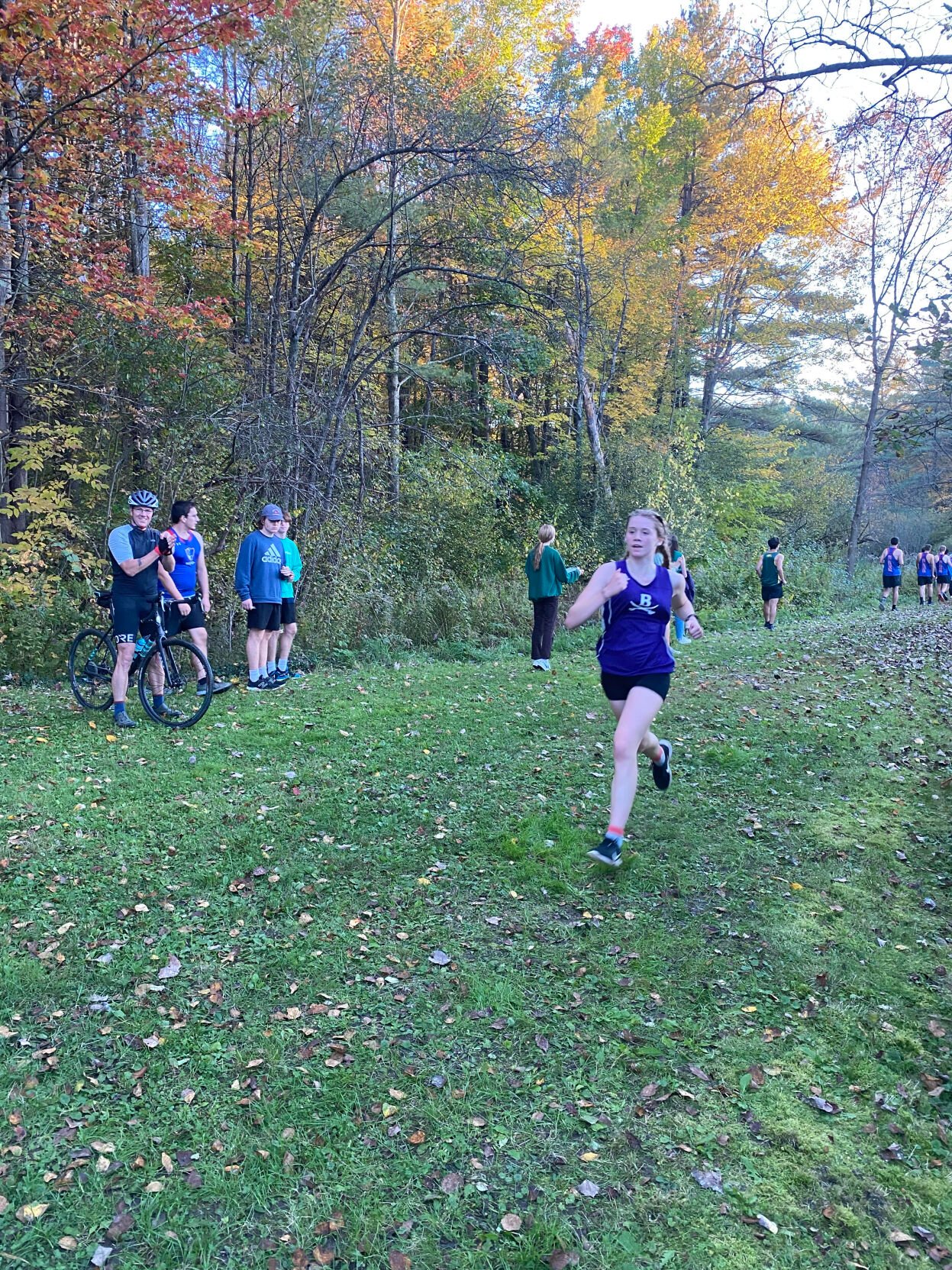 Brattleboro's Ava Whitney runs away from the field. 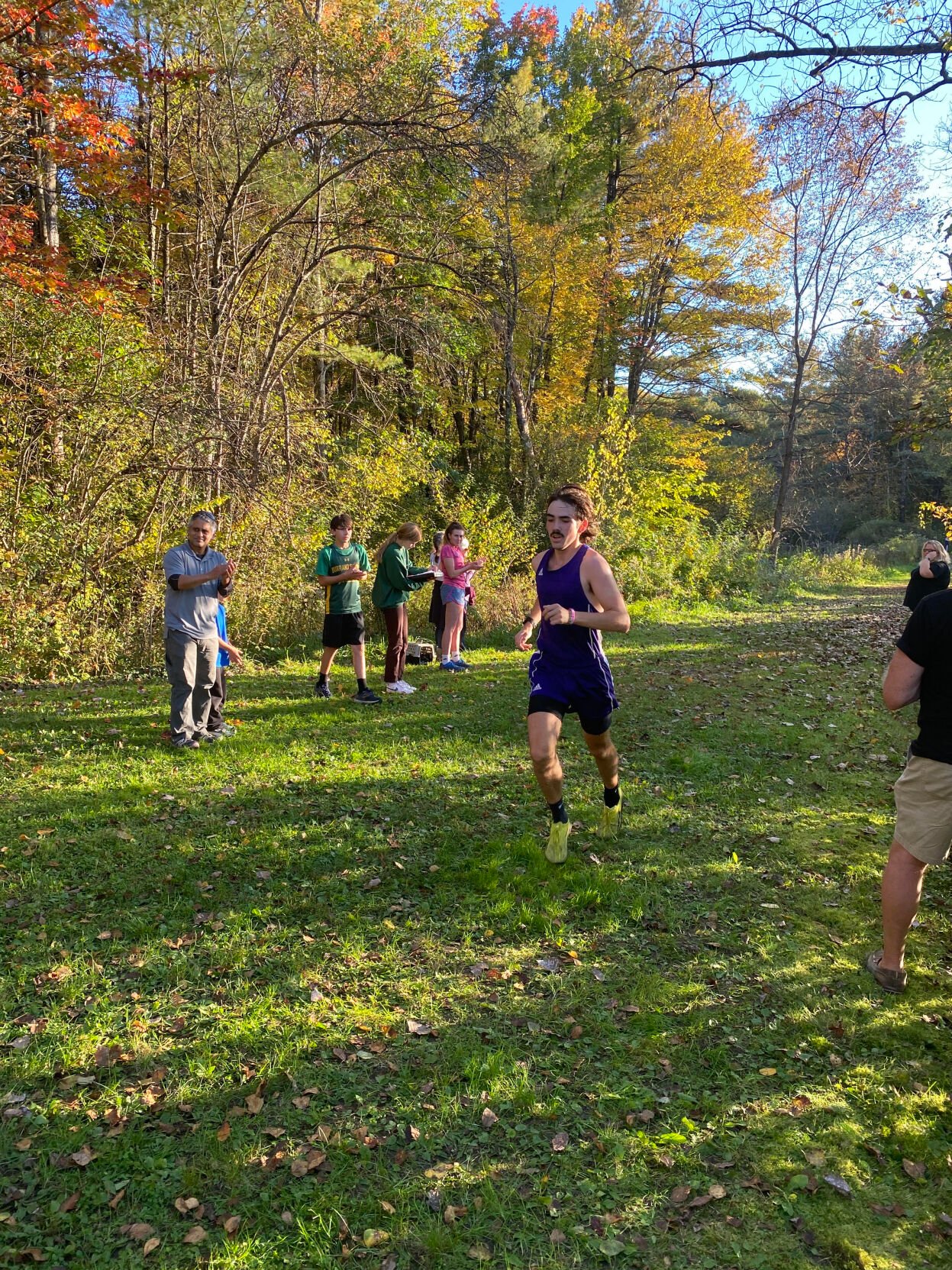 Brattleboro's Ava Whitney runs away from the field.

WOODSTOCK — Bellows Falls rallied from a one-goal deficit to beat Woodstock 3-1 on Thursday.

“This was a great, hard-fought game. Woodstock challenged us on each possession. We adjusted to the longer grass but still had a hard time getting solid passes off to each other,” said BF coach Bethany Coursen, whose defending state champs now have a 12-0 mark.

After Natalie Parent’s garbage goal gave Woodstock a 1-0 lead late in the first quarter, the Terriers came storming back. Maya Waryas put away a rebound, Grace Bazin drove a pass from Grace Wilkinson past the goalie, and then Wilkinson set up a burial by Ava LaRoss to cap the scoring.

Bellows Falls will play at Brattleboro on Wednesday.