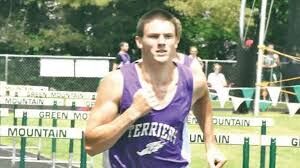 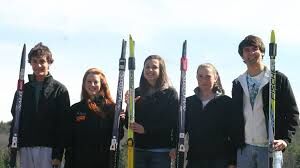 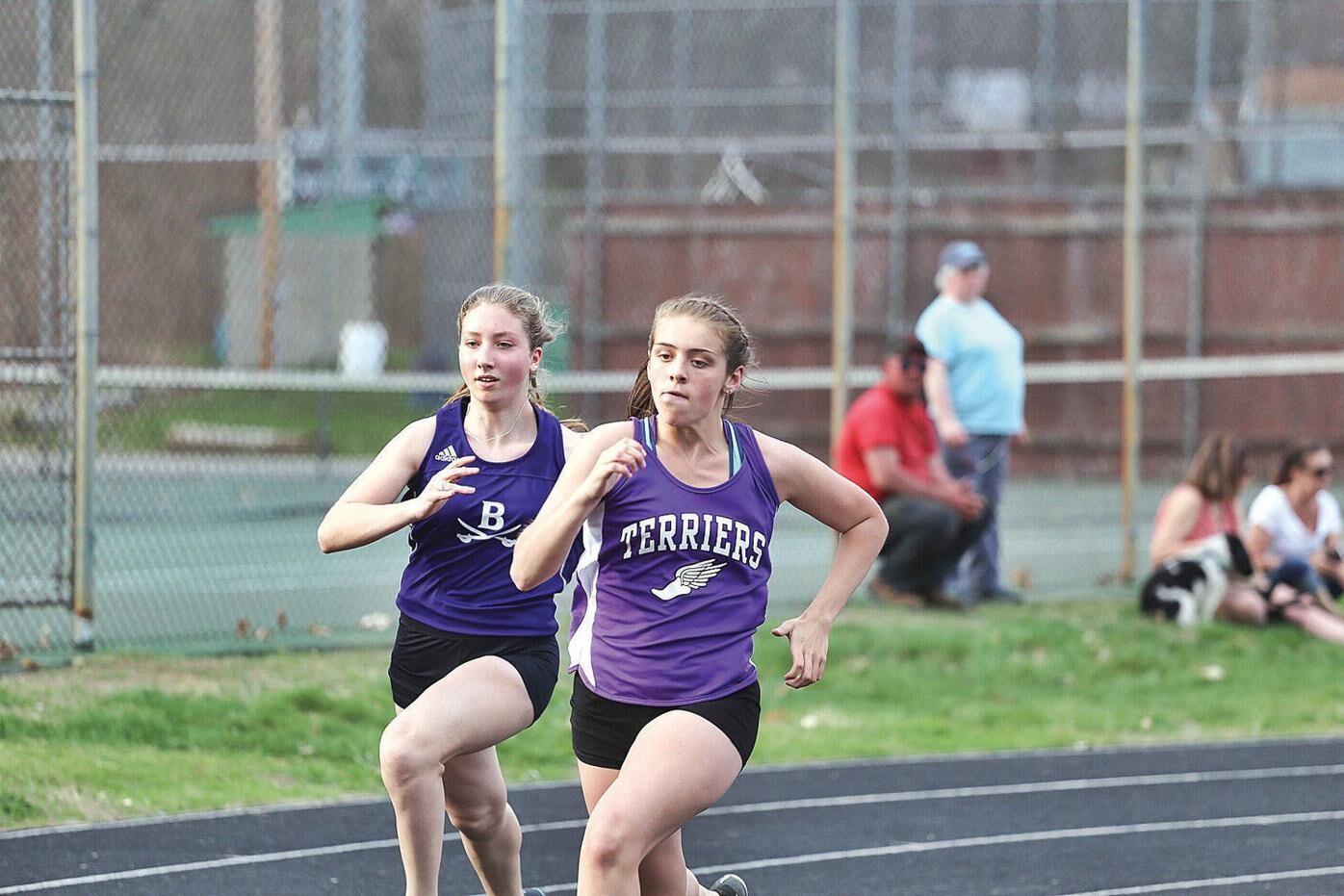 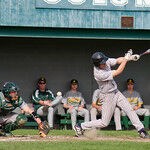 Brattleboro’s Soren Pelz-Walsh fouls a pitch off during a varsity baseball game versus Burr and Burton. 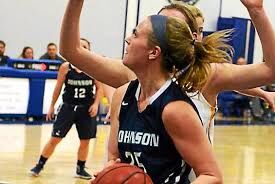 Brattleboro’s Soren Pelz-Walsh fouls a pitch off during a varsity baseball game versus Burr and Burton.

BRATTLEBORO — The majority of us were Netflix and chilling over the last 10 years, glued to shows such as “Orange is the New Black” and “Game of Thrones.”

What Halie Lange and Abbe Cravinho were doing throughout Vermont during that span should have been pay-per-view TV.

“Halie made a difference — not only in the soccer program, but also in her high school cross-country skiing, track and field, and tennis careers,” said former BUHS varsity girls soccer coach Edwin de Bruijn. “She was and still is a very positive, warm and helpful citizen, and still shines as an athlete in her cross-country skiing, bike racing, running and many other outdoor activities.”

The 2013 Brattleboro Union High School graduate won back-to-back individual Nordic skiing state titles, was named to the All-State Team as a soccer player, competed in the No. 2 singles spot for the BUHS girls tennis team and placed sixth in the 800 at a state track meet.

Cravinho scored a school-record 80 goals to lead the Bellows Falls varsity field hockey team to four state championships from 2015-2018. She also started for her school’s varsity basketball team and helped the Terriers capture three state titles on the track — winning the 300 hurdles event as a junior.

“She is a humble player on the field, working with her teammates,” Jen Cravinho said of her daughter, who currently plays field hockey at Clark University in Worcester, Mass.

Lange and Cravinho tied for the most votes regarding this area’s female athlete of the decade.

Hipsters were using hashtags such as #GOAT along with the flexing Emoji to describe DJ Snide’s accomplishments during the twenty-tens.

“DJ is the most decorated athlete of any male during this decade. He has over 17 state championships, which include both individual and team, while also competing in four different sports for Bellows Falls Union High School,” explained BF cross-country coach Josh Ferenc.

The Grafton resident holds the Division 3 track and field record in the 110 hurdles and 300 hurdles. He helped create running lanes as the Purple Gang won the Division 2 football state championship and was a two-time wrestling captain.

Snide is the only person to receive multiple votes for this area’s male athlete of the decade, however BUHS grad Devin Rhodes made a strong case for Soren Pelz-Walsh.

“A side story about Soren that I’ll constantly tell to anybody who will listen, is how he ran in the Burlington City Marathon and then the following day played shortstop for our Manny’s TV & Appliance team in the competitive Tri-County Baseball League of Western Massachusetts,” Rhodes recalled. “You can’t make that up. He is the ultimate competitor.”

Pelz-Walsh was arguably the best shortstop in the state as a high school senior. He also ran the show for the BUHS varsity boys basketball team and played for Vermont’s Shrine Maple Sugar Bowl football team in 2012, before starring in several sports at Castleton University.