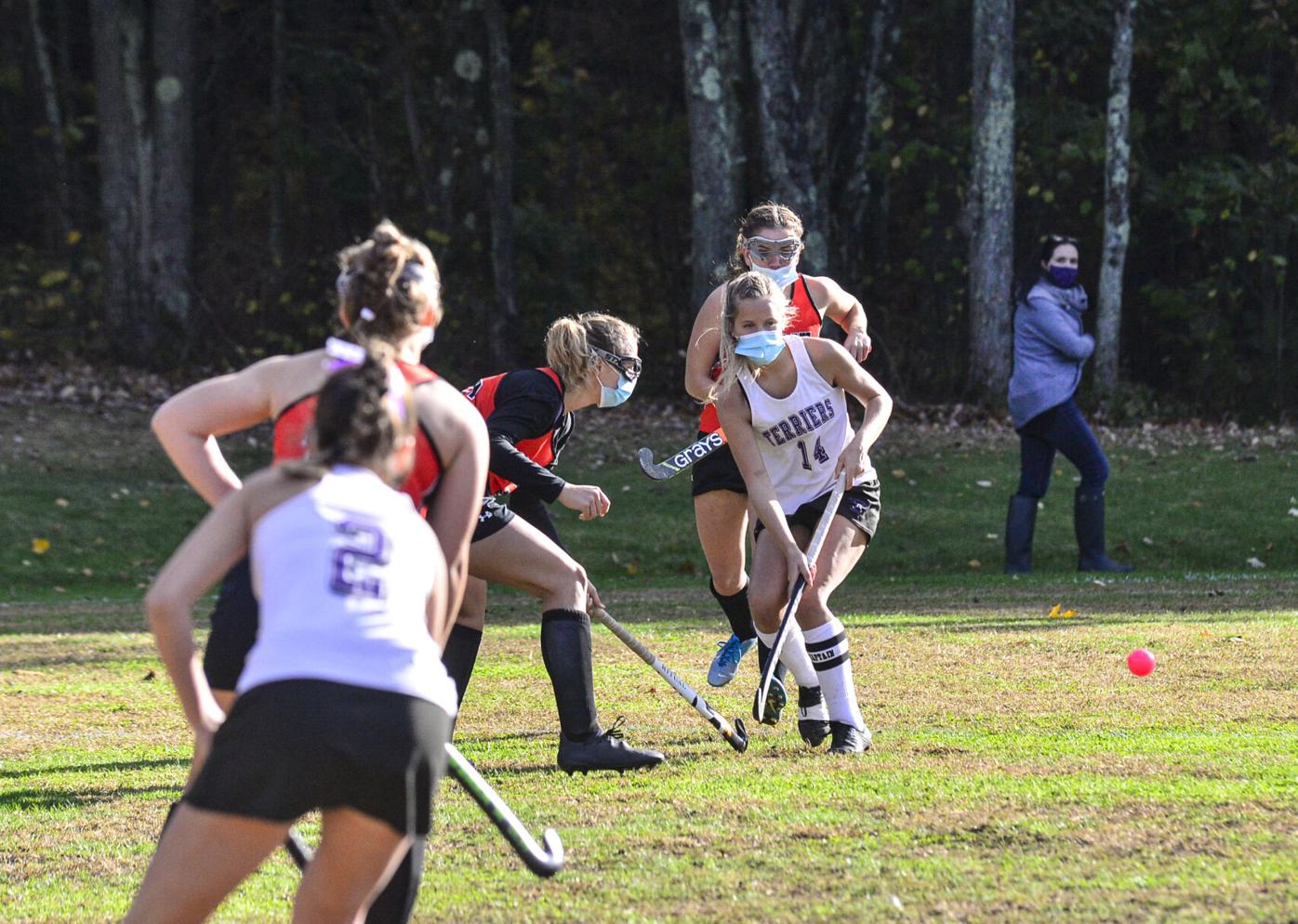 Maya Waryas (14) had a hat trick during the Bellows Falls varsity field hockey team’s 5-0 victory over Keene on Thursday in Westminster. 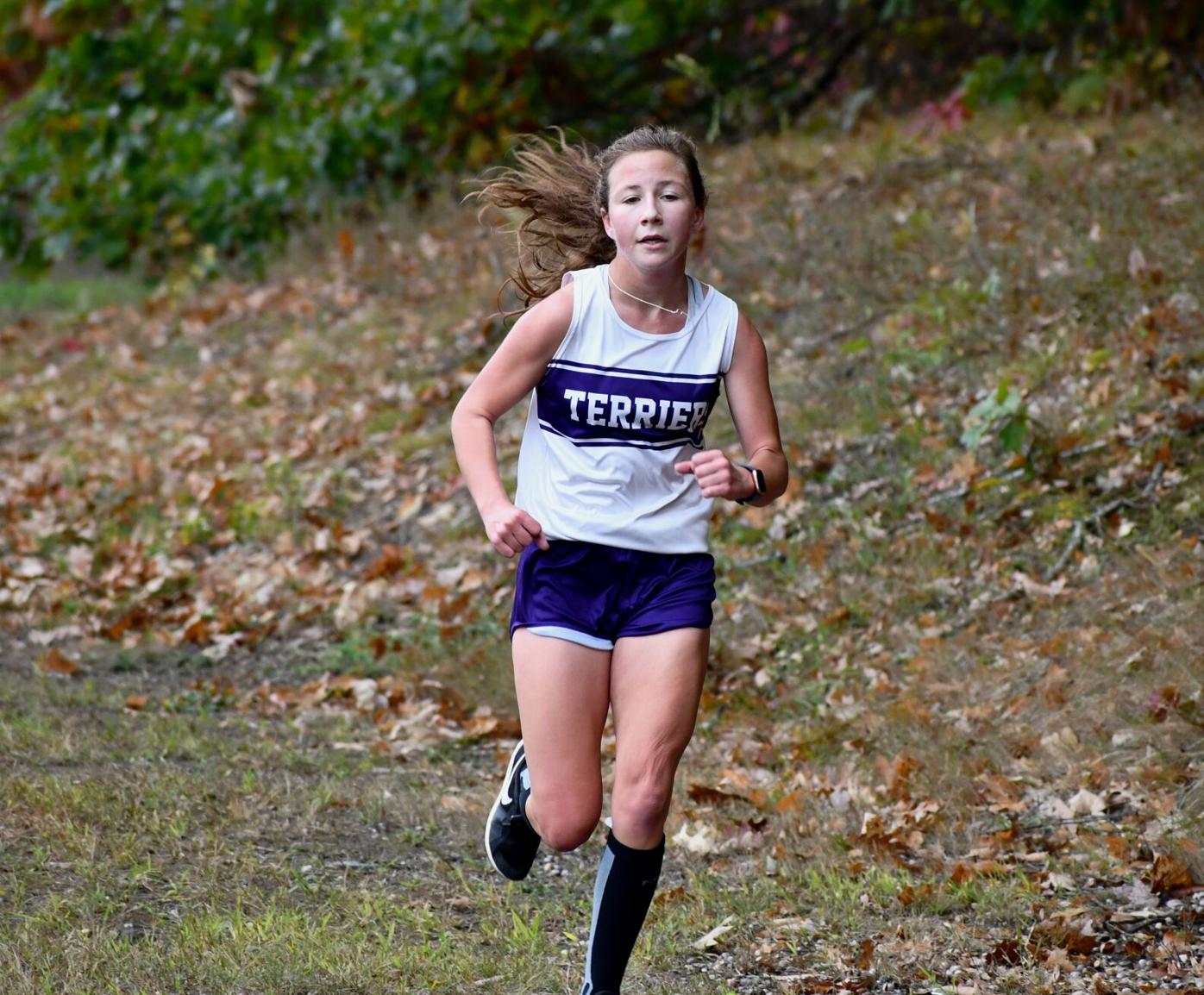 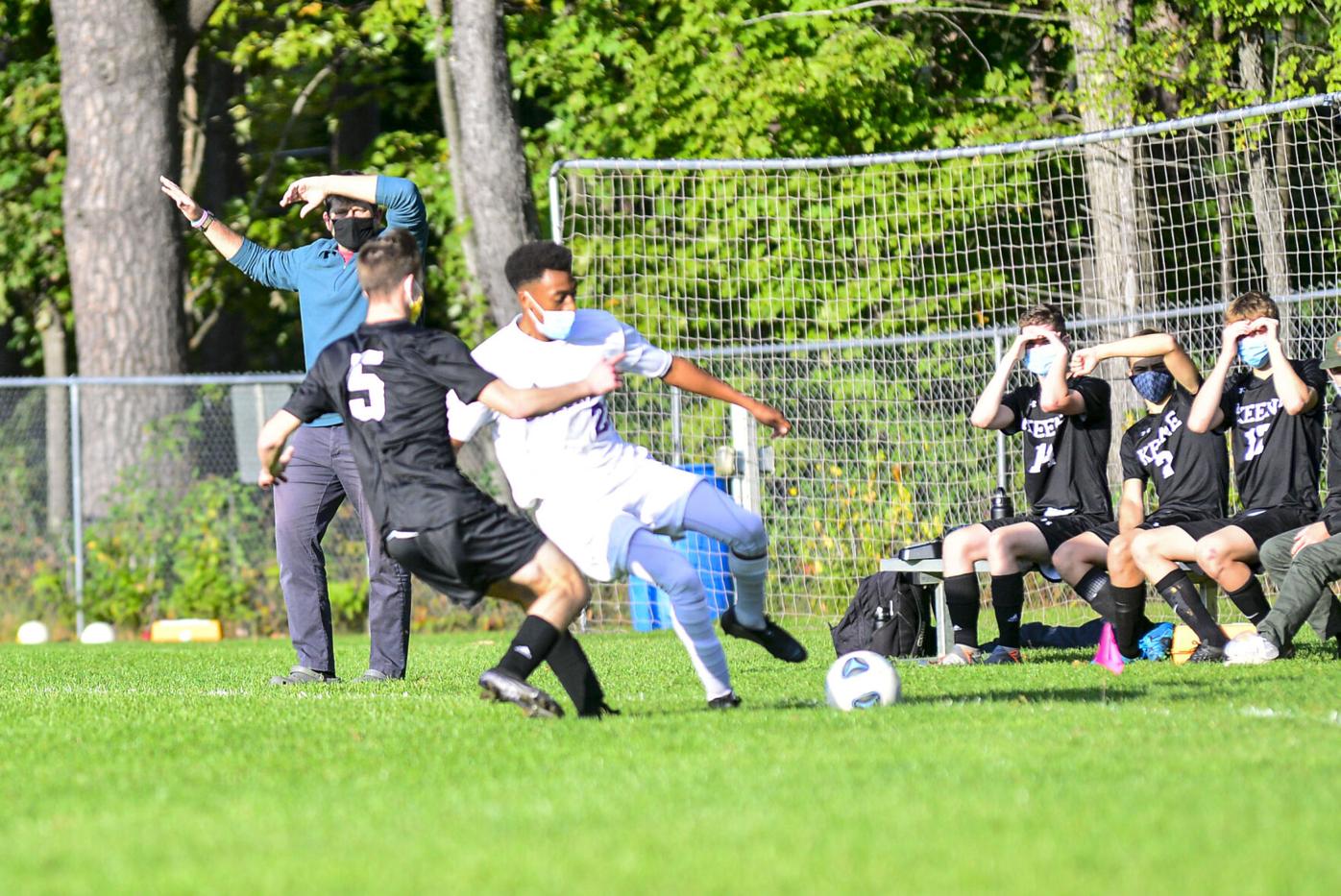 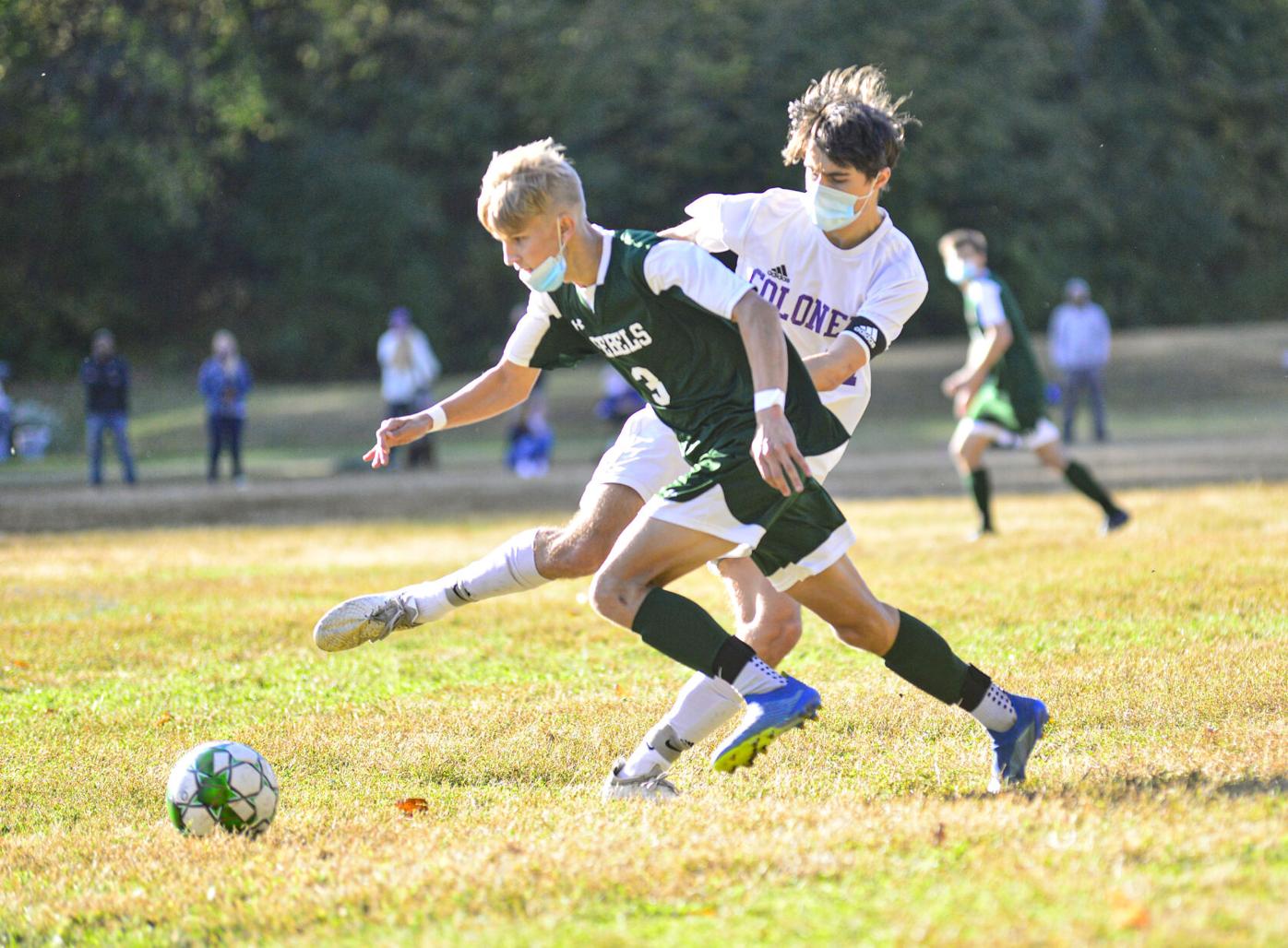 Maya Waryas (14) had a hat trick during the Bellows Falls varsity field hockey team’s 5-0 victory over Keene on Thursday in Westminster.

BRATTLEBORO — Guitarist Eddie Van Halen, who died on Tuesday, helped write the words to the rock song On Fire.

The junior scored the game-winning goal on Wednesday, as the Bellows Falls varsity field hockey team rallied to beat Hartford 4-2. She followed that up with a hat trick versus Keene on Thursday, helping the Terriers improve to 5-0.

Another area athlete who has been en fuego is Abby Broadley. The Bellows Falls cross-country runner won her first three races this fall, breaking her school’s female course record with an impressive time of 18:12 during the annual Russ Pickering Invitational.

Twin Valley’s Buddy Hayford is on top when it comes to soccer coaches in Vermont, with a state-best 442 victories in his 38-year career.

Colin McHale’s penalty kick was the difference when the Wildcats beat Arlington 1-0 Tuesday in a rematch of the 2019 Division 4 championship game. Defender Izaak Park put on a show, with his powerful kicks and constant hustle giving the Eagles fits.

“He’s just amazing. He’s the fastest kid on the field. He’s also the master of the flying header,” Hayford explained.

The game of the week took place on Tuesday at Natowich Field. Trinley Warren had a couple of touchdown receptions, including the game winner, as the Brattleboro 7-on-7 touch football team bested Woodstock 35-28 in overtime.

In Westminster, Johnathan Terry threw TD passes to Caden Haskell and Pat Barbour when the Terriers lost to Windsor 34-14 on Wednesday.

On the pitch, Ansley Henderson scored with 13 minutes left to give the Lady Rebels a 3-2 victory over Bellows Falls. Leland & Gray’s Riley Barton and Hinsdale’s Kleay Steever each had a hat trick this week.

“She has been our leading scorer for the past three years,” said Hinsdale coach Sam Kilelee, adding that Steever also scored three goals in his team’s first meeting with Monadnock.

“She makes a lot of big saves for us,” said Kilelee of Nardolillo. “She is vocal back there.”

Rosie Carignan could not be stopped on Thursday, as she redirected a Kiera Noble cross past Springfield goalie Anna Church to give the Brattleboro varsity field hockey team a thrilling 2-1 win.

“The girls came out on fire and believed in themselves, communicated and supported one another on the field,” stated BUHS coach Erin Cooke.

You can view the stories of area sporting events that took place from Oct. 3-9 at Reformer.com.