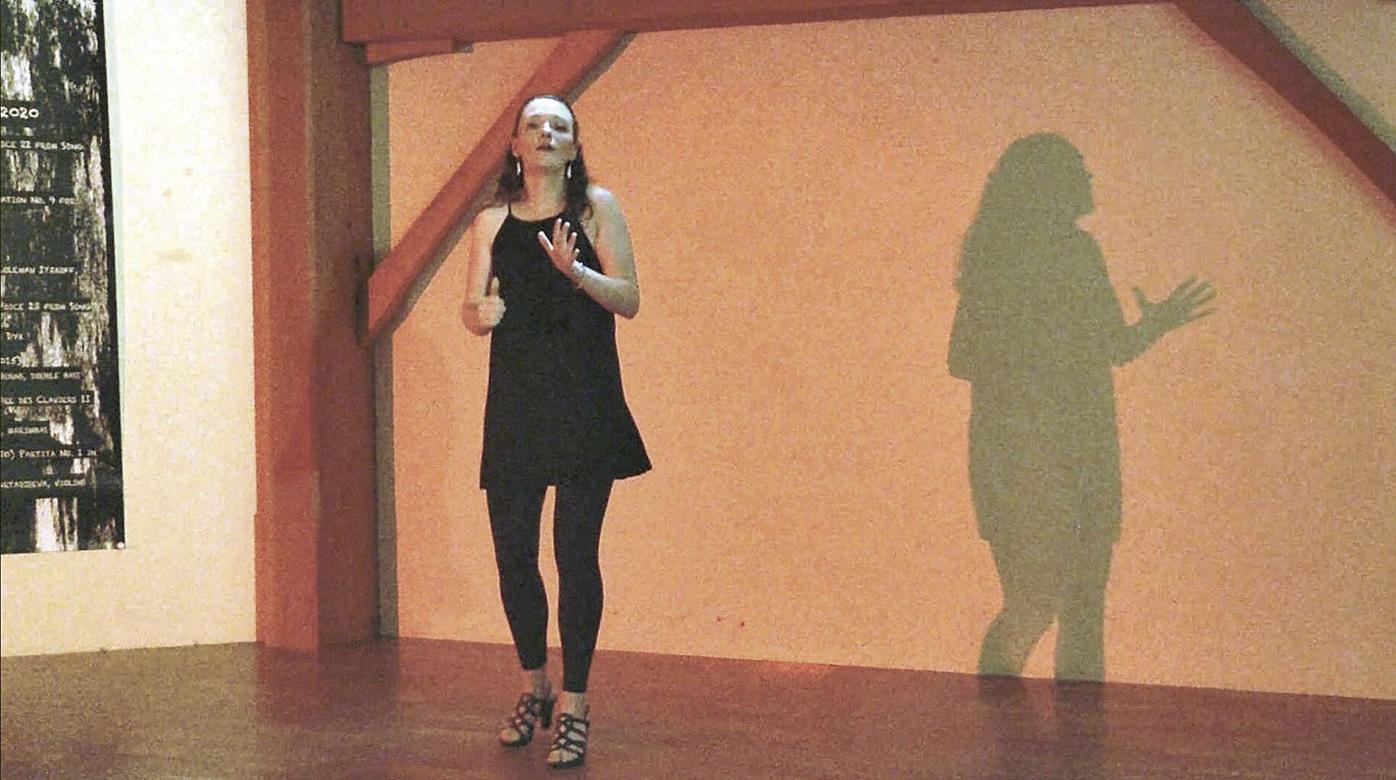 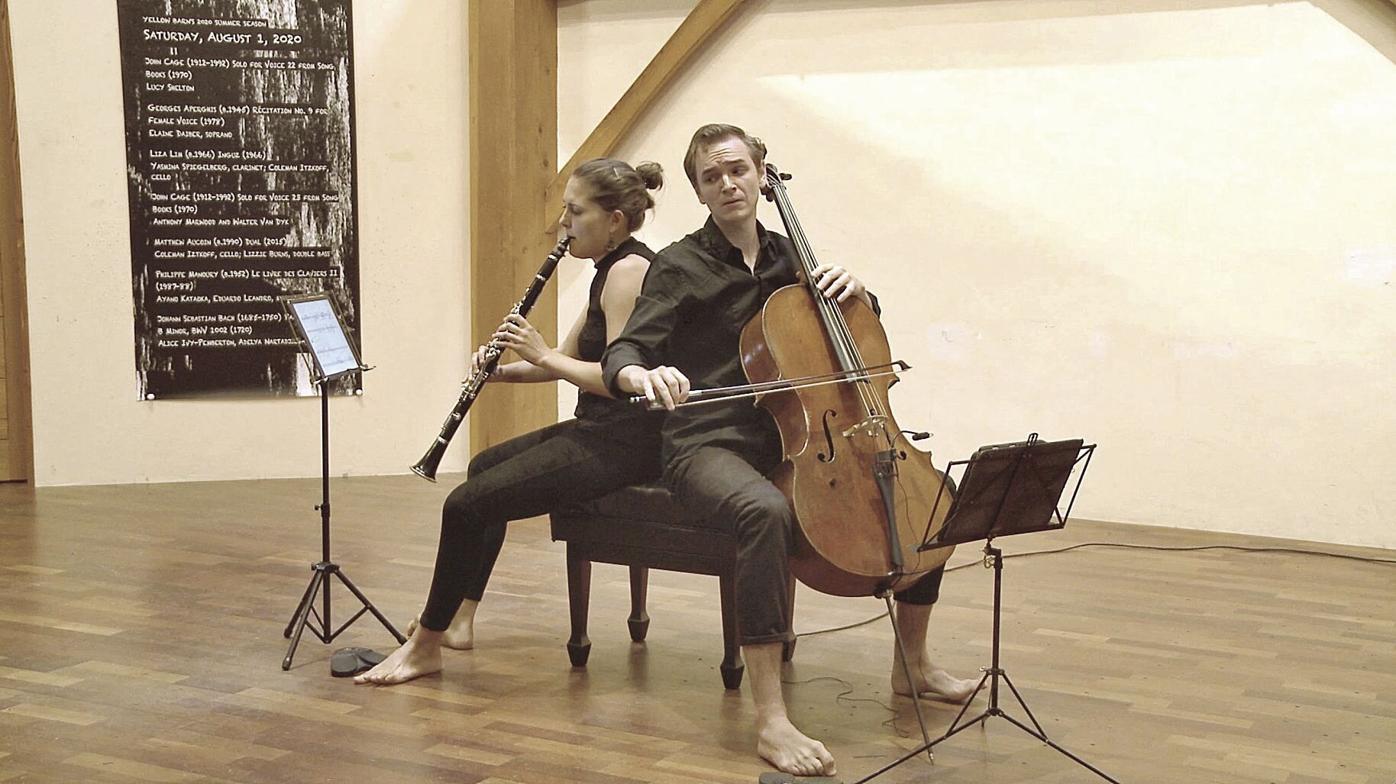 PUTNEY — At the next installment of Patio Noise Tuesday, an online conversation series hosted by Yellow Barn, Artistic Director Seth Knopp will look back at the Aug. 1 program, a concert of “doubles.”

Knopp divided J.S. Bach’s B Minor Partita, usually performed by a solo musician, between two violinists, emphasizing the partita’s unusual structure: For each of the four movements Bach wrote a “double” in the French style, which elaborates on the structure of its pair. Similarly, Shelton interprets a Cage solo as a duet with a recording of herself, creating a dual personality, and for “Recitation,” Knopp lit Daiber from the side, creating a shadow that doubled her performance.

Lim is an Australian composer, educator and researcher whose music focuses on collaborative and transcultural practices. “Inguz” (“Fertility”) refers to the Viking rune symbolizing fertility, which is associated with “the moon, intuition, and the desire for harmonization in personal relationships,” according to information provided by Yellow Barn.

Aucoin, a MacArthur Fellowship recipient based not far from Putney in Stamford, has said of his work “Dual”: “The cello and the double bass share a number of genetic traits — a warm, dark timbre in the lower register; a uniquely earthy quality to the very sound of the bow being drawn across the instrument — that are doubly satisfying when the two instruments speak together.”

Patio Noise conversations take place on Zoom, Tuesdays through Oct. 27 from 4:30 to 5:45 p.m. The room will be open via Yellow Barn’s website. Those participating are invited to share insights and questions by sending them in advance, or by using the Zoom chat option. For more information, go to yellowbarn.org or call 802-387-6637.