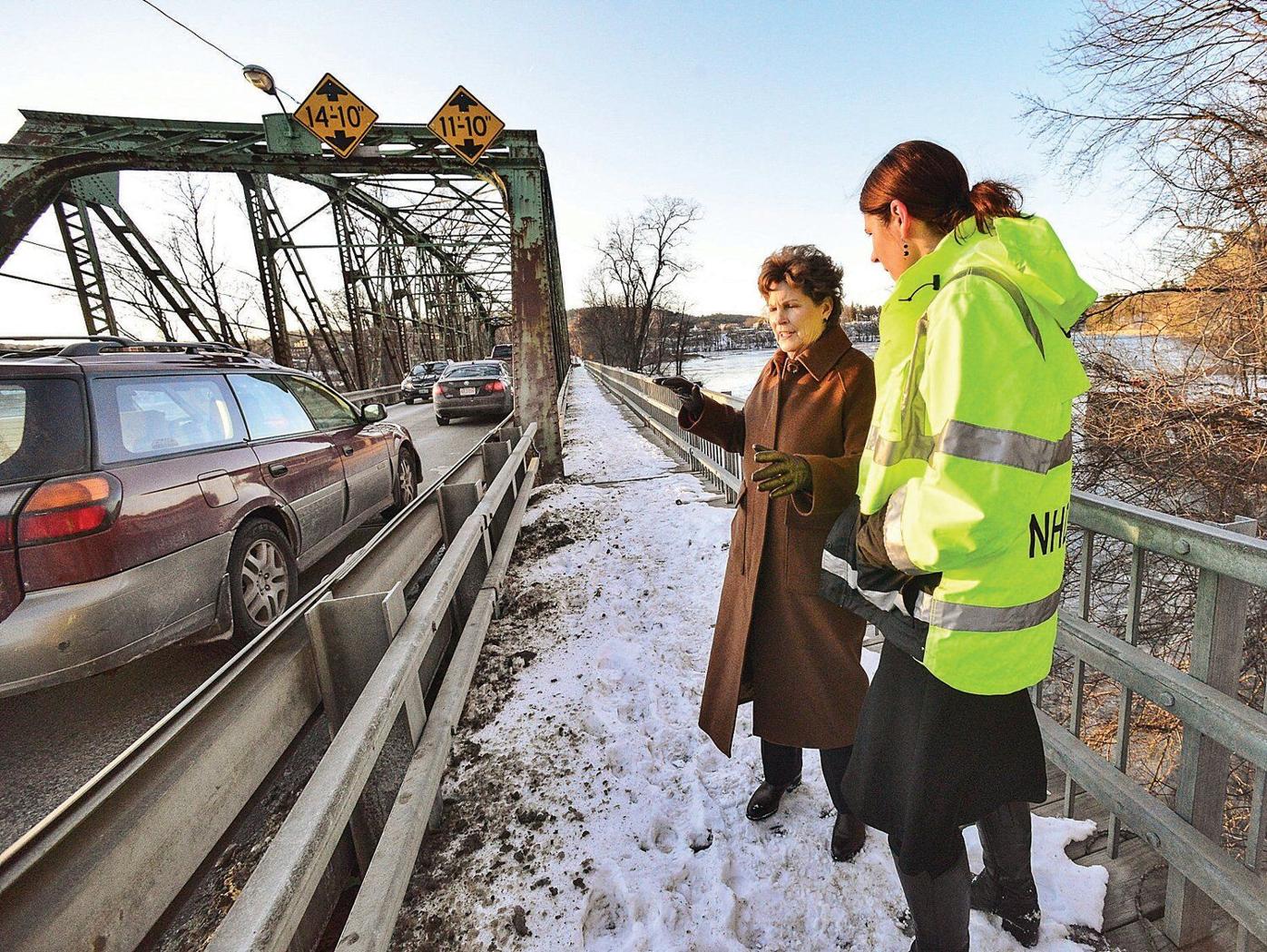 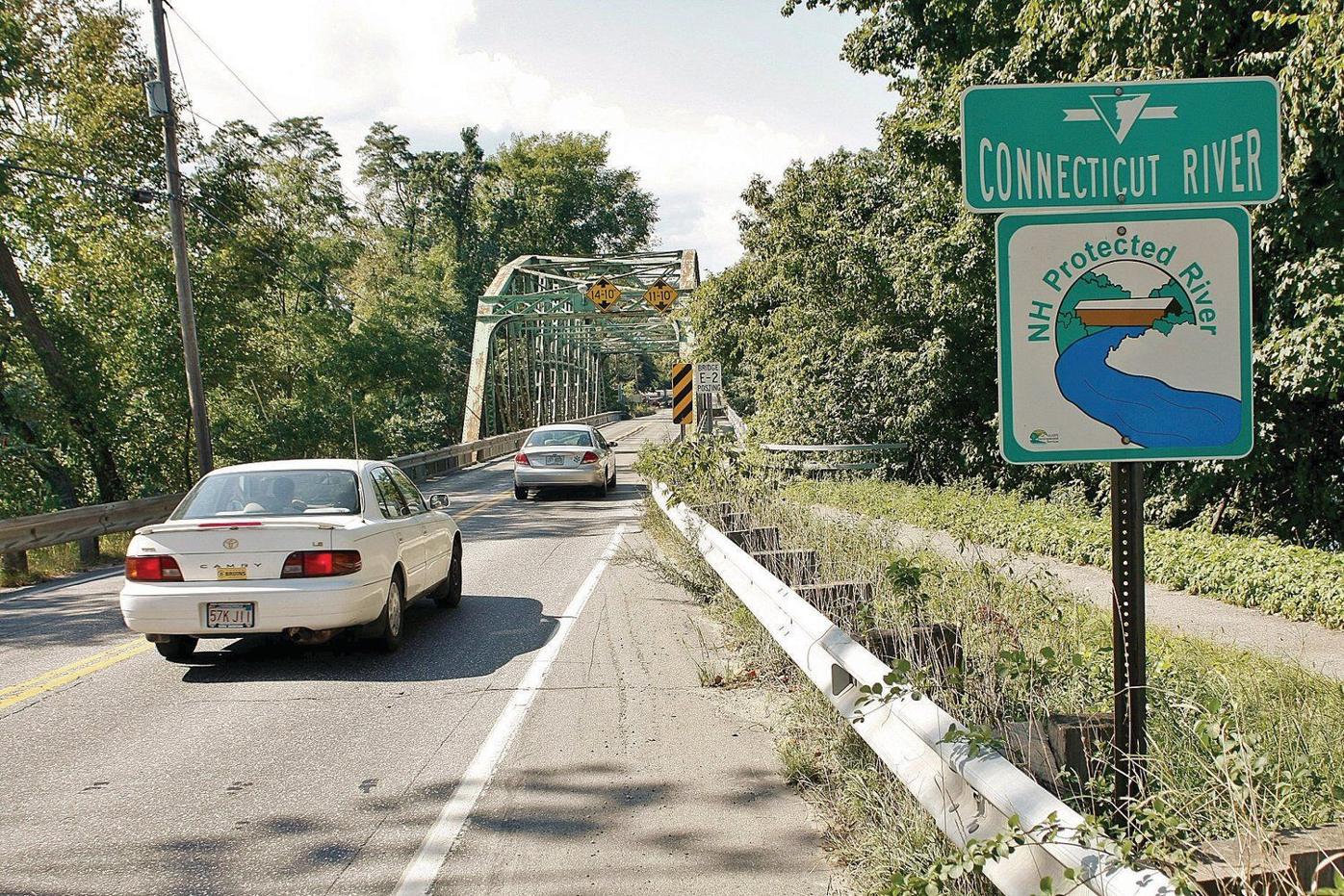 Editor's Note: This story was updated on Feb. 21 at 10 a.m. to include information from the Vermont Agency of Transportation.

HINSDALE, N.H. — The completion date for a new bridge connecting Hinsdale to Brattleboro has been pushed out again.

This is because the bidding date was changed from May to August, said Don Lyford, project manager for the New Hampshire Department of Transportation.

"The three-month delay in the advertisement date is necessary to provide sufficient time for the property acquisitions and business relocations in Vermont to be completed and to coordinate the required utility relocations in a tight area next to the railroad corridor," wrote Lyford in an email to the Reformer.

This is not the first delay in the bridge. According to New Hampshire's 10-year transportation plan covering the years 2019 through 2026, the start date was originally 2019, with a completion date in 2021. In May 2019, Lyford told the Keene Sentinel that the project had been pushed out with bidding to start in May 2020 and construction to start three months later. Opening date was also pushed out to 2023. That delay was also due to right-of-way negotiations and utility planning.

"We anticipate the new bridge will be open to traffic in October 2023 with the entire project being done in mid-2024," wrote Lyford in his email.

"We have not completed any acquisitions for this project yet however we do have one acquisition pending," wrote VTrans spokeswoman Amy Tatko.

She wrote that to acquire the rights, the project plans had to be developed enough so the inpacts of the project on each parcel could be completely understood.

"The right-of-way acquisitions for this project are incredibly complex requiring the acquisition of two entire parcels, relocation of fuel storage tanks on another parcel, reconfiguration of a parking lot on another, and acquiring an aerial easement over the rail road for the new crossing."

Tatko said the acquisition of one of the largest parcels is pending and noted the Brattleboro DRB has approved the move of fuel tanks owned by Barrows and Fisher. She also said there have been no delays related to the rail road.

Jonathan Griffin, VTRans project manager said  for the new bridge to land in Brattleboro, the grade of Vernon Street wil have to be raised approximatly 12 feet.

"As such, all the utilities in the area are being relocated underground to avoid conflict with the increased vertical geometry of the roadway," wrote Griffin in an email to the Reformer. "Utility coordination is still occurring as there is a very limited amount of space to relocate electrical transmission lines, electrical distribution lines, three different communication providers, municipal stormwater, and municipal water supplies."

Griffin wrote that the  utilities need to be placed such that they do not conflict with one another or with the proposed bridge features such as the abutments or the retaining walls. A meeting with the utility companies was held this week, he said, to go over the final relocation plans and make the necessary adjustments required to resolve conflicts.

The entire project also includes a rehabilitation of the existing bridges so they can continue to be used, but solely for pedestrians and bicyclists.

Putting a new bridge across the Connecticut River has been in the works since 1996. The project calls for the replacement of the existing twin truss bridges Route 119 — the Anna Marsh Hunt Bridge and the Charles Dana Bridge, which have connected Hinsdale and Brattleboro since 1926 — with an 1,800-foot, continuous span about 300 feet south of the current bridges. The new bridge will land on the Vermont side just south of the parking lot for 28 Vernon Street, the property formerly known as the Marlboro College Graduate Center. The pier for the bridge on the Vermont side will be located on property currently owned by Barrows & Fisher. The project cleared a hurdle in October 2019 when Barrows and Fisher received approval from the Brattleboro Development Review Board to move propane storage tanks that were in the path of the bridge.

On the New Hampshire side, access to the new bridge will begin about 1,000 feet south of the current crossing on Route 119, slightly east of George's Field, where Runnings is located. There will also be a supporting pier on the southern tip of what is locally known as The Island. While The Island is under the ownership of the New Hampshire Department of Transportation, the state hopes to convey ownership to Hinsdale. However, the town of Hinsdale has been reticent to accept ownership because it is concerned about the associated costs of maintaining the island and the two closed bridges.

New Hampshire recently received a $12.5 million grant from the federal government to help defray the $50 million price tag for the entire project. Because New Hampshire owns the Connecticut River, it bears the majority of the cost at 83 percent. Vermont will pay the remaining 17 percent. New Hampshire plans to bond its remaining portion and expects it will pay those bonds off with anticipated highway funds from the federal government. Vermont will utilize low-interest loans and bonds to pay for its own portion.