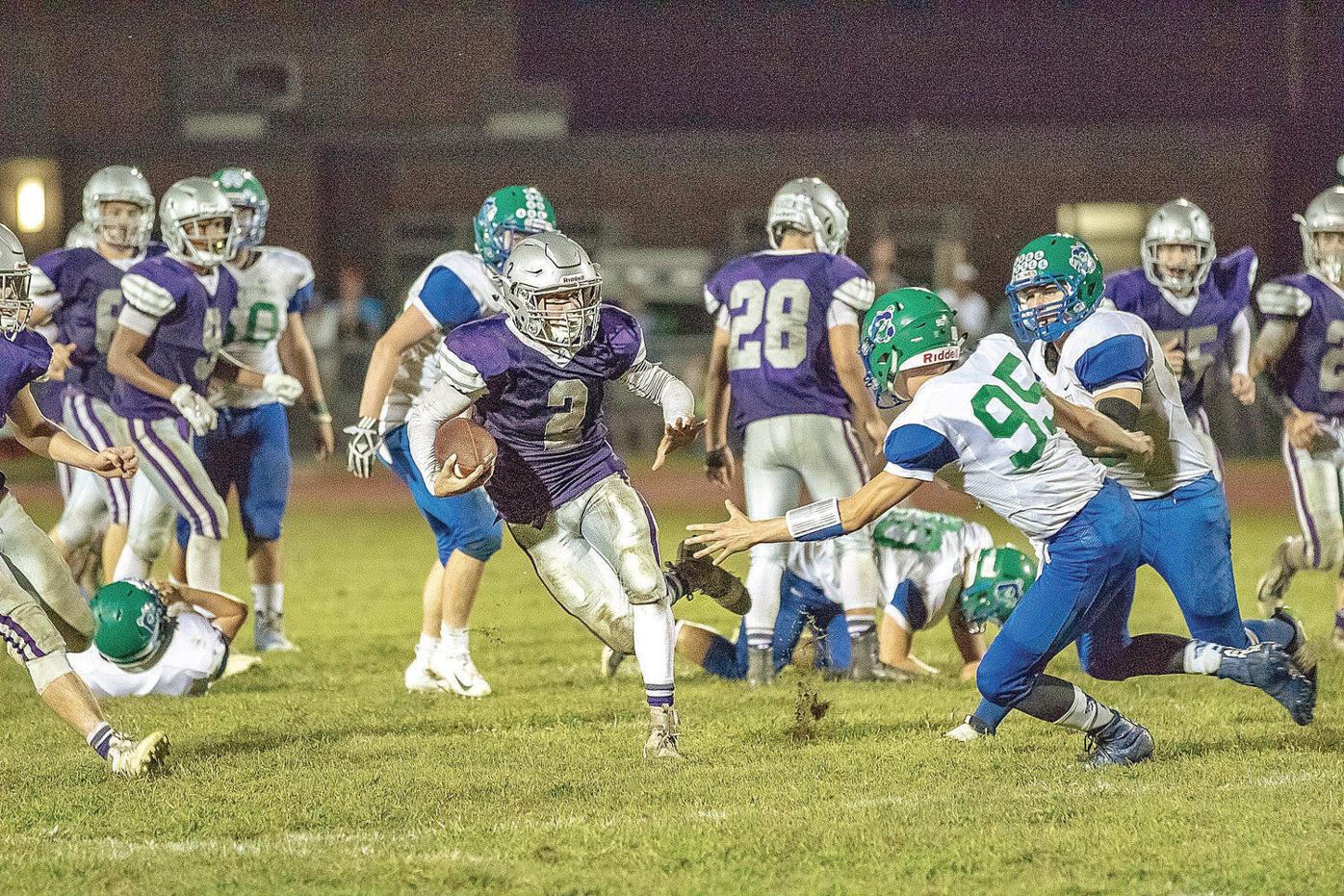 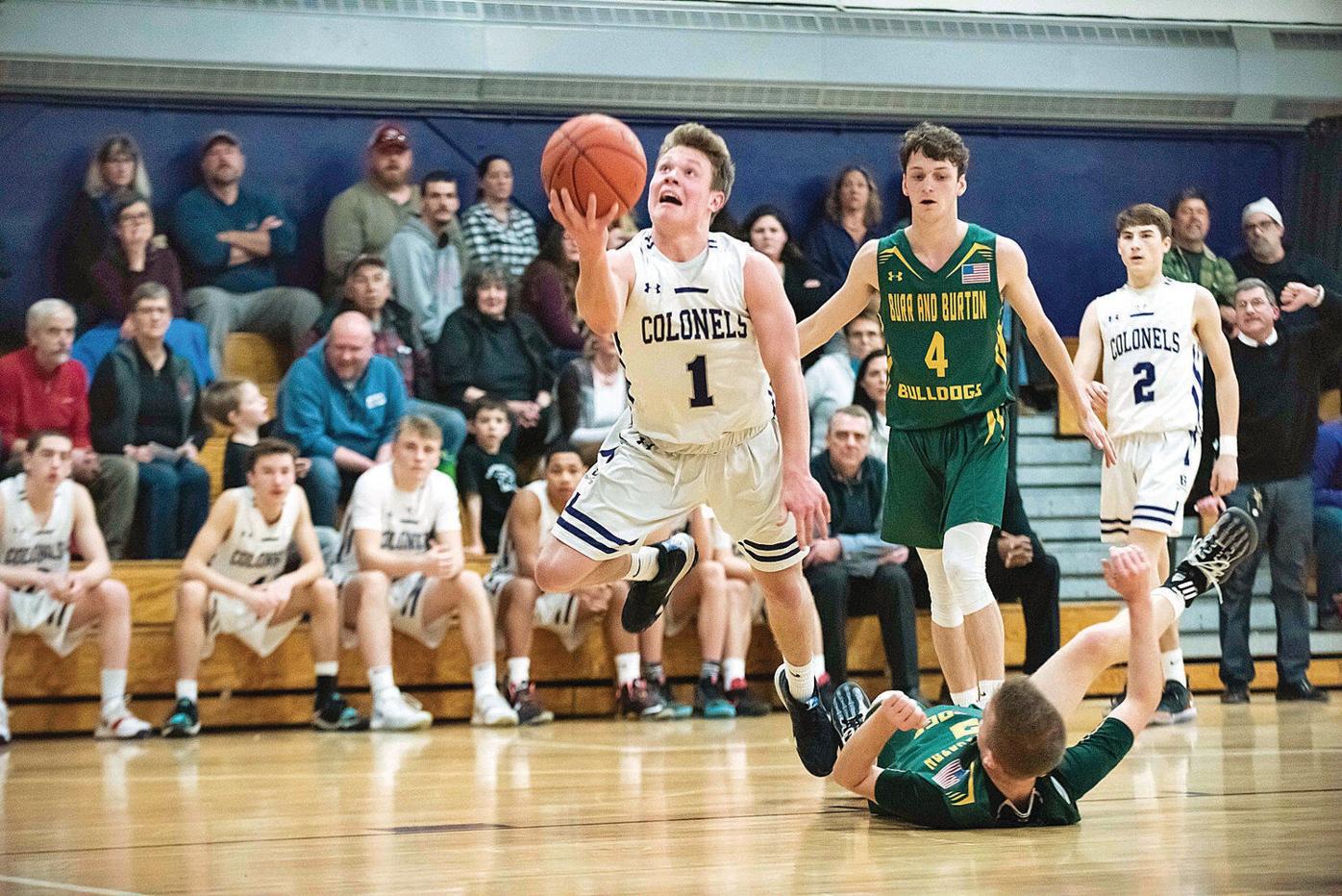 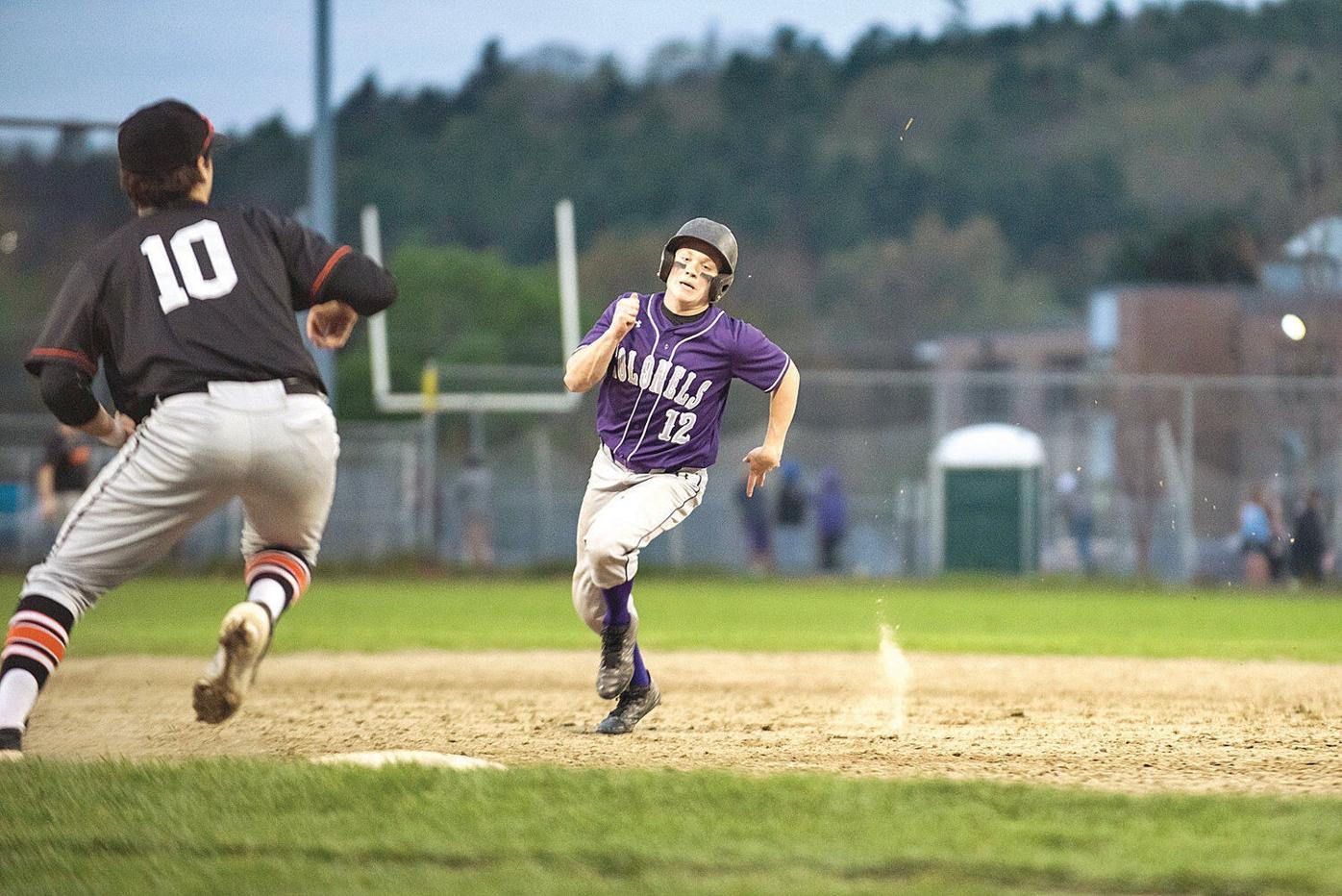 BRATTLEBORO — During his junior season, Brattleboro Union High School student Tyler Millerick went from running varsity football coach Chad Pacheco's offense to running the show on the basketball court to consistently running from first base to second before the opposing catchers' throws arrived.

He then received 192 total votes to run away with Brattleboro Reformer Male Athlete of the School Year honors.

"Tyler is a true leader. He leads by example and also steps up when he knows his team is in need. This dude never quits and always is ready for a challenge. He won't back down to anyone. He is such a pleasure to coach," noted Pacheco.

The dual threat quarterback threw for 25 touchdowns and ran for 10 more during his junior season. On a hot and humid day against eventual state champion Mount Mansfield, he fired five TD strikes.

"Teams dream about having players like Tyler," Pacheco added.

In the winter, Millerick poured in a career-high 31 points during a home game against Woodstock.

"He has qualities, both in terms of skill and character, that are just difficult to teach. You talk about them as a coach, but he has them," stated BUHS varsity boys basketball coach Jason Coplan, adding that his point guard has self-confidence, hustles, and leads by example.

As a first-year catcher, Millerick helped the Colonels to an 11-7 record on the diamond. He had a three-hit game when the purple and white mercied Hartford during the regular season.

"Tyler is a tremendous athlete, but also works as hard as anyone else on his individual skills and on his body so that he maximizes potential. He runs well, has a strong arm, hits for average, hits for some power," mentioned Post 5 Legion coach Eric Libardoni. "If he chooses, he will have many options to continue playing baseball in college."

The son of Chris and Courtney Millerick is second on the Brattleboro American Legion team in hitting with a .388 batting average. He has drawn 18 walks and swiped nine bases.