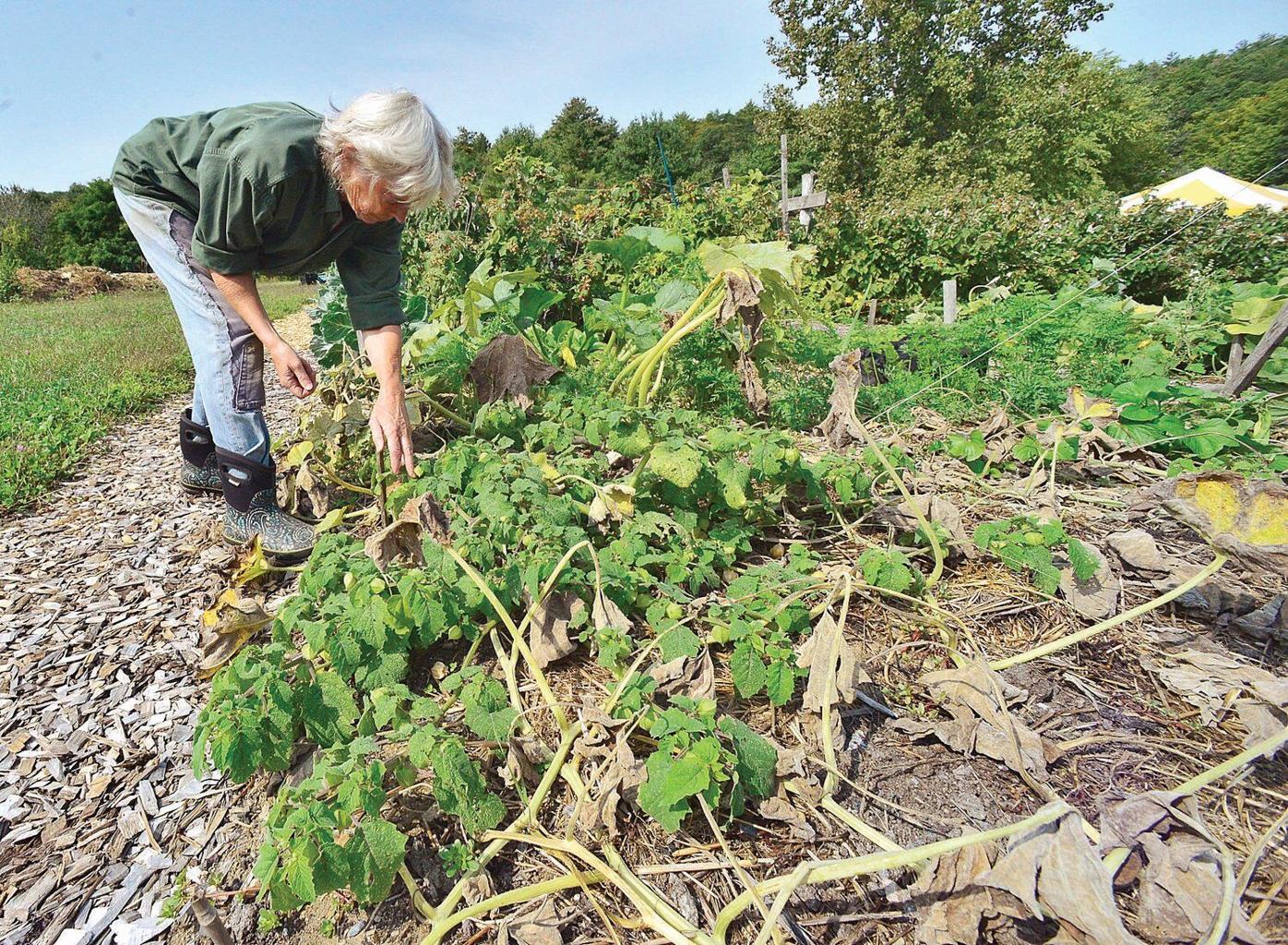 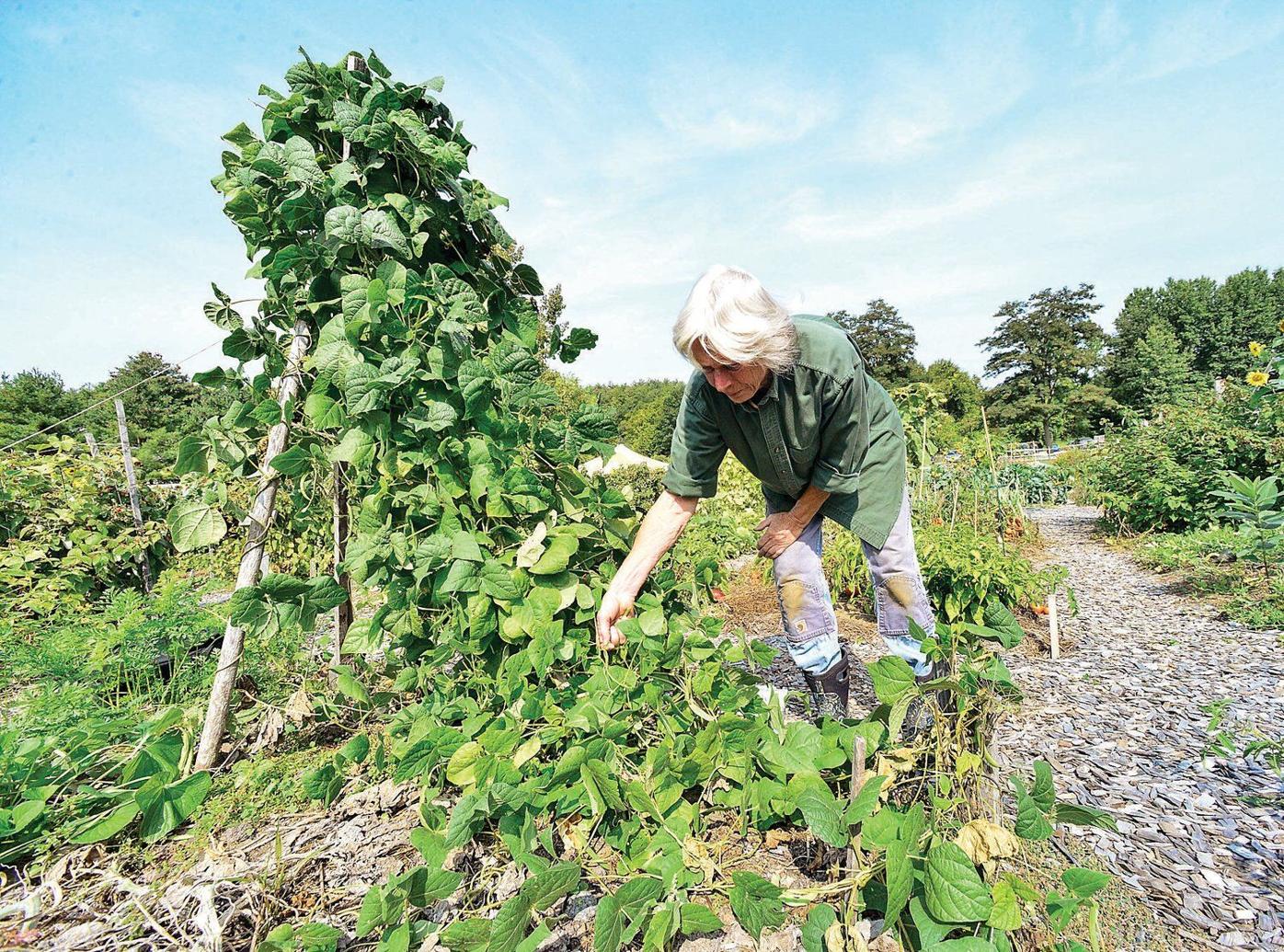 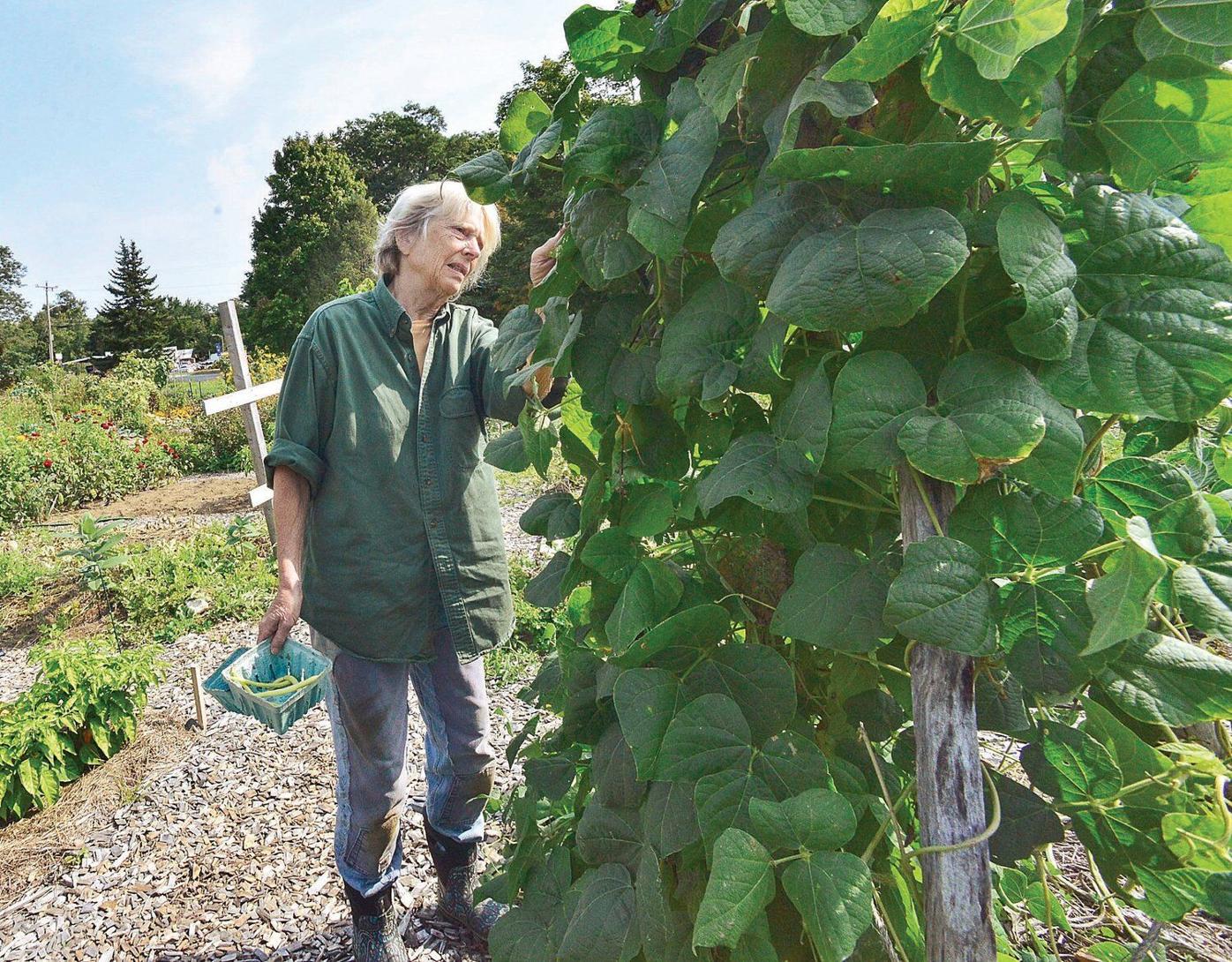 Lisa Chase, of Putney, harvests green beans from her plot at the Putney Community Garden on Thursday.

Lisa Chase, of Putney, harvests green beans from her plot at the Putney Community Garden on Thursday.

PUTNEY — Land that was once part of former U.S. Senator George Aiken's wildflower nursery would be the site of an innovative housing plan by the Windham Windsor Housing Trust and Green Commons of Vermont.

The two groups want to add housing to land now used by the Putney Community Gardens and Putney Farmers Market.

The land is now owned by Putney Gateway Associates, whose general partners are Jeff Shumlin and Marcia Leader, both of Putney, according to corporation information on the Secretary of State's website.

Elizabeth Bridgewater, executive director of the housing trust, told Putney community members Wednesday night via a Zoom meeting that the housing trust's current plans are to build 24 units of housing on both sides of Alice Holway Drive.

Under the plan, the land currently used by the community gardens and farmers market would be sold to Green Commons of Vermont, founded by local people to support the garden project, and permanently dedicated to community agriculture, according to Tom Deshaies.

Deshaies said the land had been in agriculture for decades: In the 1930s, it was the original home of Aiken's wildflower nursery.

He said the plot of land was originally quite large, and began at the location of the new Putney Library and included the land where the Putney Food Co-op is located, and also included the site of Putney Meadows, a senior housing project.

He said the community gardens were established 11 years ago, and has been a strong community-supported effort. There are 39 members, with 71 different garden plots. He said there were 18 new members in 2020.

Deshaies said the new nonprofit is applying for 501(c)(3) tax status, and will begin fundraising to pay for its portion of the land.

He said boundaries between the farmers market and the gardens have yet to be established, but preliminary plans include a pavilion on the Carol Brown Way side of the lot, and a gazebo.

He said Green Commons wanted the area to be a center for the community, and the gazebo could be used for concerts.

The farmers market and pavilion would be on the land closer to the food co-op, with the community gardens established between the market and the new duplex housing.

"Our goal is to conserve the land for public use," said Linda Akaogi with Green Commons.

Bridgewater and Peter Paggi, the housing development director for the housing trust, said Putney Gateway, the owner of the land, expressed an interest in selling its land, and the housing trust said it was a good fit for its goals of creating housing close to village centers. The development would create a nice entrance to the village area from Interstate 91, he said.

Paggi said the duplexes fit better with the existing Putney housing, noting that a "five-story brick building would stick out like a sore thumb." The units would either be one or two-bedroom units, serving a mix of families and individuals. He said the housing trust was still working on the design of the development, but that it would be south facing and have solar arrays.

"It will be a great entrance to the village of Putney," he said.

Bridgewater said it would likely be a year before construction began on the project, which still needs permits and financing. She said a community forum Sept. 16 marked the kick-off of outreach about the project, which has been in the planning stages for about a year.

The forum, held via Zoom, included about 40 community members, who asked questions about traffic, affordability and the impact on the community gardens.

Bridgewater said there will be plenty of opportunity to ask questions about the project in the future.