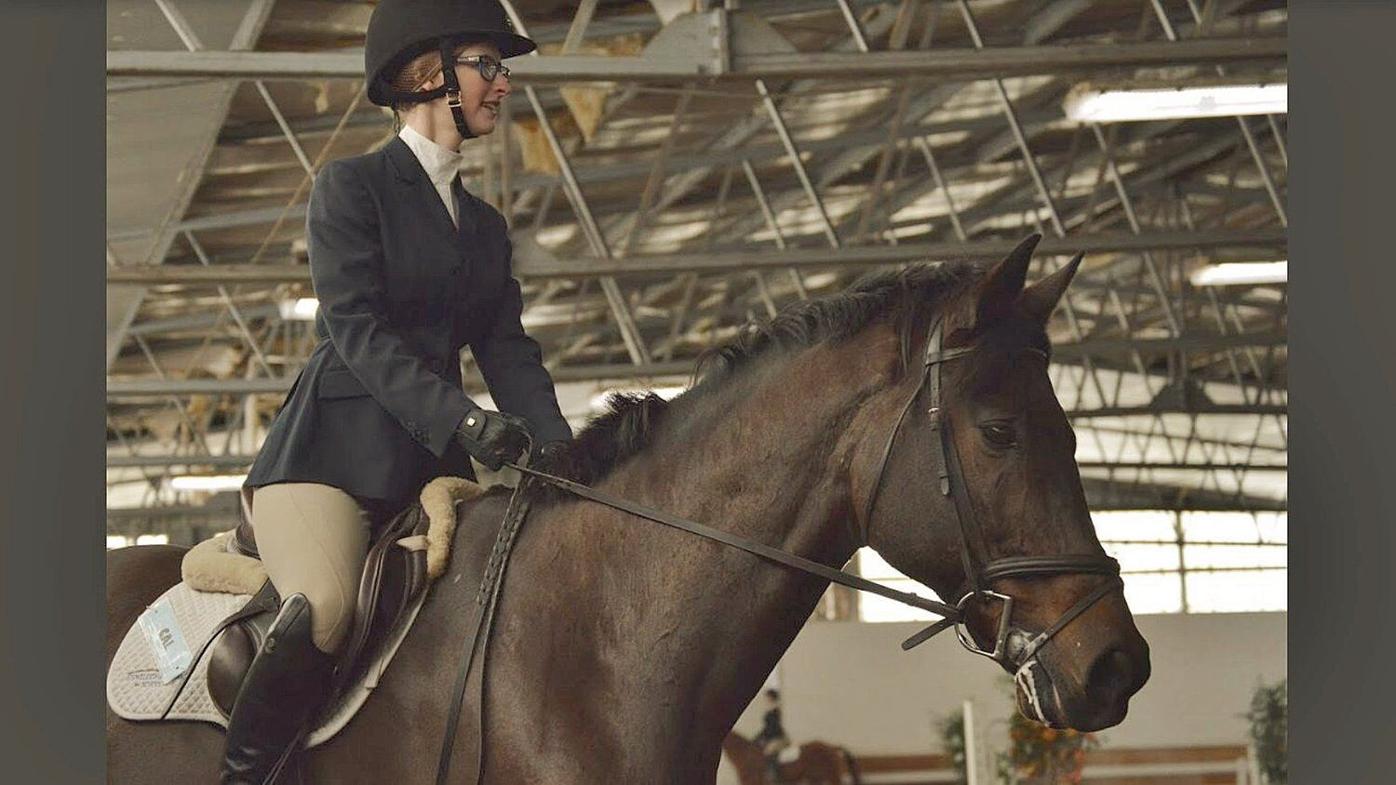 Payton Lawrence competes in a show at Stoneleigh Burnham in 2018 aboard Cal. 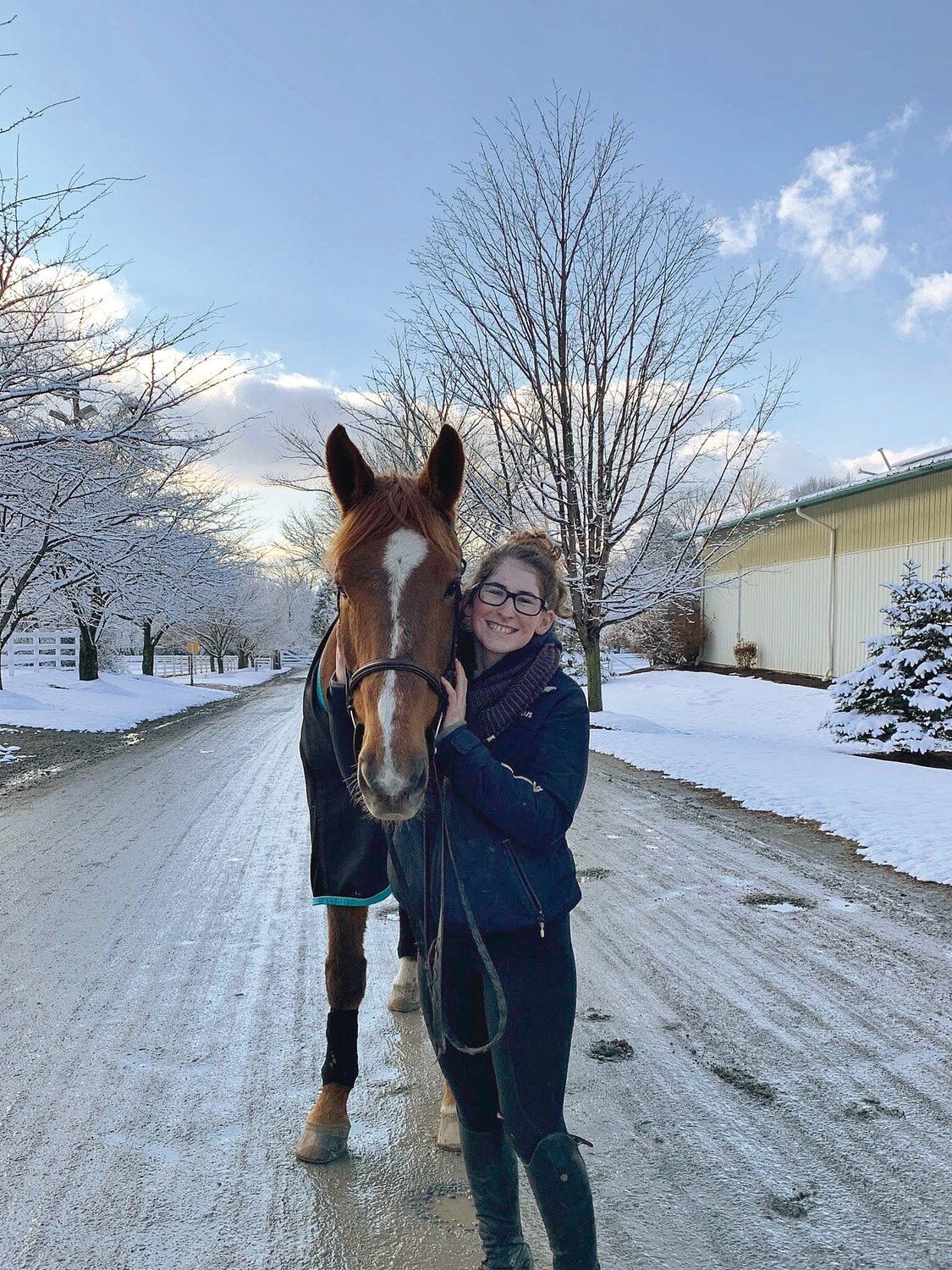 Payton Lawrence competes in a show at Stoneleigh Burnham in 2018 aboard Cal.

BRATTLEBORO — Whether she was sitting on a horse's back or in a classroom this year, Payton Lawrence was crushing it.

The Centenary University student won her division at the first equestrian show of the year and then aced a regional test on general horsemanship knowledge.

"My mom grew up around horses, and when I was 10 she enrolled me in a horseback riding summer camp and I was hooked," Lawrence said. "From there, I rode as much as possible and with several different instructors in the area. I am thankful to all the instructors and camps that helped shape me into the horsewoman I am today."

The 2018 Brattleboro Union High School graduate is majoring in Equine Studies at the college in New Jersey, studying to become either a barn manager or to work in horse show management.

Lawrence now rides inside her own school's arena, along with at shows in Pennsylvania, New York and Delaware. Her Cyclones had a near perfect point card on Feb. 9 and then won the regional event on Leap Day, with the super sophomore having success in her Limit Flat class each time.

"My favorite part of these horse show days is cheering on my teammates and working cohesively to put on horse shows. My team is very supportive of each other and we cheer everyone on, even if they're competing in the same class as you. We push each other and strive for greatness as a group. I love the feeling and couldn't imagine college without my teams," Lawrence noted.

She estimated that her college owns about 100 horses.

"We are encouraged to ride and learn from these amazing horses at school. My favorite thing to do at school in my free time and on the weekends is to go to the Equine Center and ride the horses."

Lawrence was named her school's Freshman Care Person of the Year because of the way she groomed a horse named Haiti that she was assigned to for a lesson program after arriving on campus.