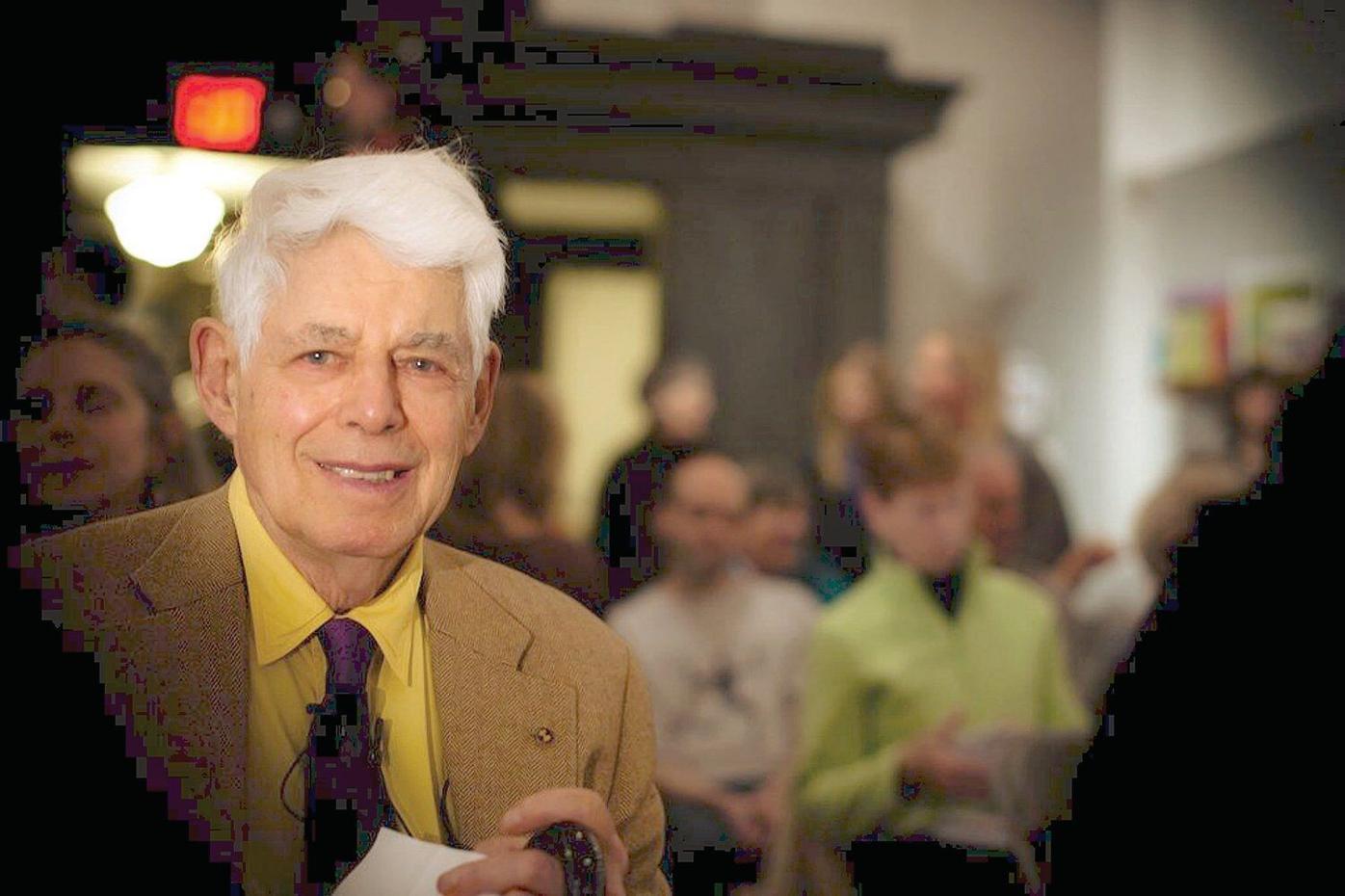 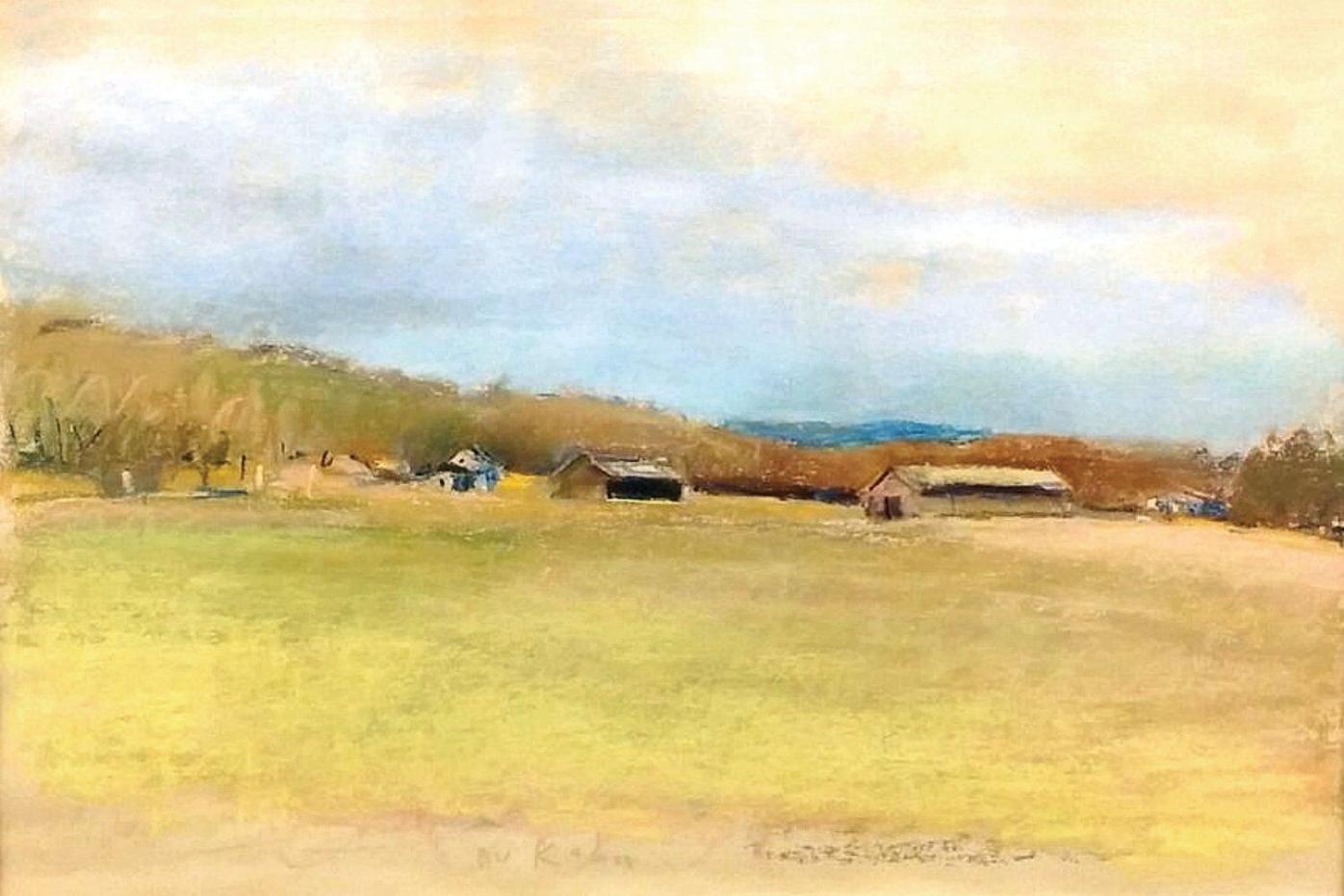 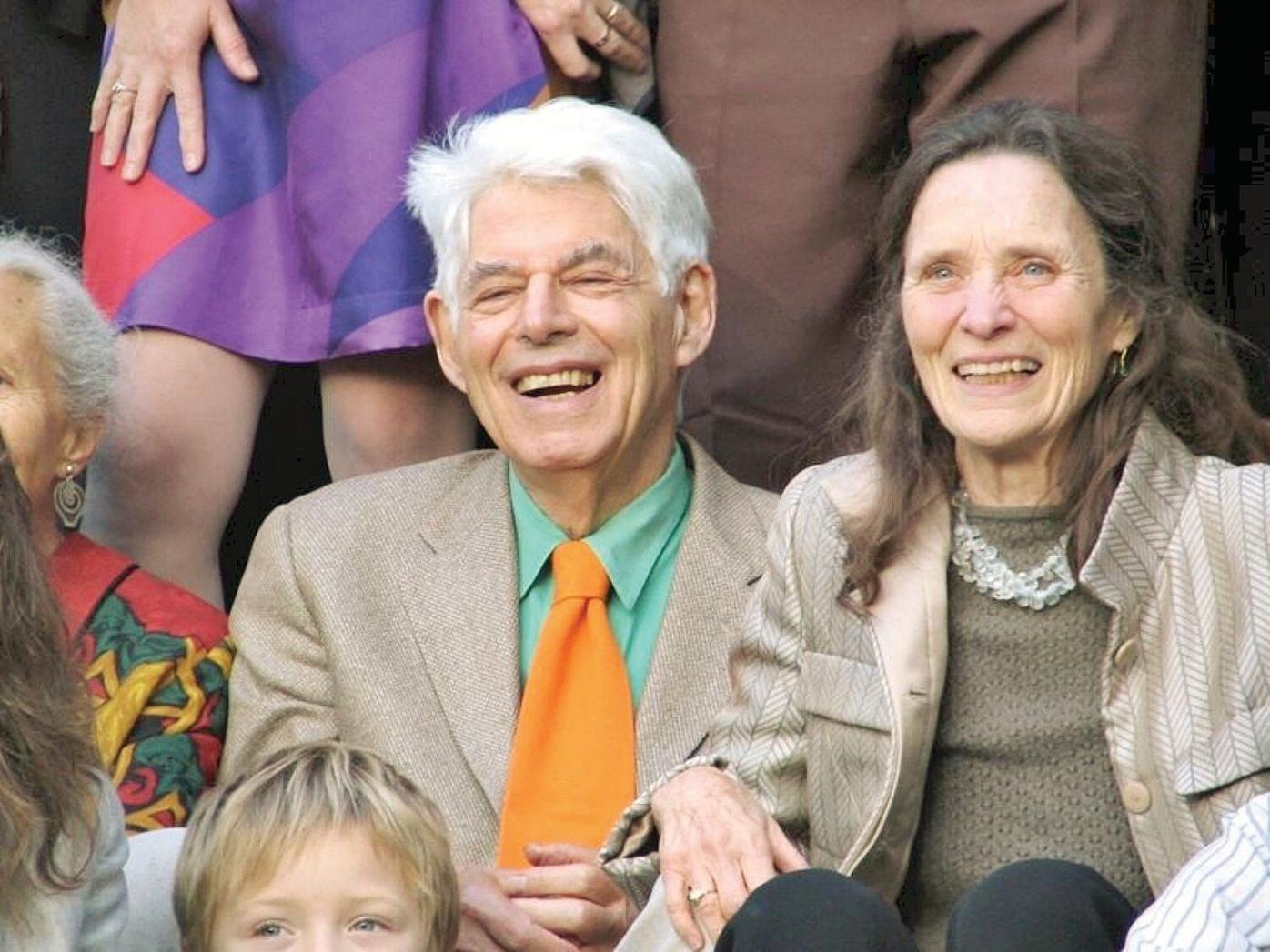 BRATTLEBORO — Brattleboro Museum & Art Center director Danny Lichtenfeld once said of artist Wolf Kahn: "Wolf Kahn is to southern Vermont what Winslow Homer is to the coast of Maine, Georgia O'Keeffe to the New Mexico high desert and Claude Monet to the French countryside. Wolf's depictions of our barns, fields, trees and hillsides form the prevailing visual impression of our area for people all around the world."

Kahn, in his gentle way, rejected that perception. "I'm not trying to paint Vermont," he said in a Reformer story in 2017. "I'm painting paintings, and it turns out people think they look like Vermont."

Kahn, who for 51 years made his second home on a hillside farm in West Brattleboro, died Sunday at the age of 92.

"Wolf Kahn was a dear friend and great patron to the Brattleboro Museum & Art Center," said Mara Williams, BMAC's chief curator. "He and his late wife, the painter Emily Mason, are the reason the museum flourished for nearly 50 years. They will be missed. Our hearts go out to their daughters and large, extended family."

Kahn and Mason were married for 62 years before her death last December at age 87.

Beginning in 1968, when Kahn and Mason and their two daughters began living in West Brattleboro during the summer and fall, Williams said, "Kahn found any number of views to attract his eye — forests, meadows, rivers. Making the imperceptible perceptible through color relationships is a substantive and difficult endeavor with myriad possibilities — and Kahn found new relationships and possibilities in each new vista."

Born in Stuttgart in 1927, Kahn fled Germany for the United Kingdom at age 12 and moved to the United States in 1940. After attending the High School of Music and Art in New York City, he continued his studies at the Hans Hofmann School, becoming Hofmann's studio assistant. Kahn later relocated to Chicago where he received a bachelor's degree from the University of Chicago and launched a career that spanned six decades.

Kahn's work can be found in the collections of New York's Metropolitan Museum of Art, Washington, D.C.'s Smithsonian American Art Museum, the Los Angeles County Museum of Art and the Boston Museum of Fine Arts, among other national and international museums, as well as in the private collections of President Bill Clinton, former New York City Mayor Michael Bloomberg and onetime U.S. Secretary of State Henry Kissinger.

Known for his combination of realism and color field, Kahn worked in pastel and oil paint.

Williams said Kahn's "Victorian Barns in New Jersey" (1986) is perhaps the most well-known painting in Windham County, mainly because it was used in a poster for the New England Bach Festival that hangs in bedrooms, boardrooms and banks. "In the red barn paintings, we see Kahn stepping out of the shadows and into the blazing sun," Williams wrote of Kahn's work. "Beginning in the 1970s, his carefully calibrated tonalities gave way to vibrant, saturated color. The barns jut from the hill with a presence that can only be described as majestic. They are the castles of our land, fortifying our sense of place — emblems of persistence, strength, and endurance."

Kahn, Williams said, referred to himself as a "scrubber."

"I scrub, scrub, scrub," he said, describing the way in which he builds his compositions with multiple layers of thinned paint applied in quick, scratchy strokes.

Asked in that 2017 Reformer article to describe his own work, he said. "I try not to. I never want to look at it the way an outsider would. There's a certain mystery in making paintings, and I don't want to destroy that. What people think art's about is not always what it's about. Lately I've decided my painting isn't about describing places or things, it's much closer to just an expression of enthusiasm."

One thing Kahn said his paintings were never about: himself.